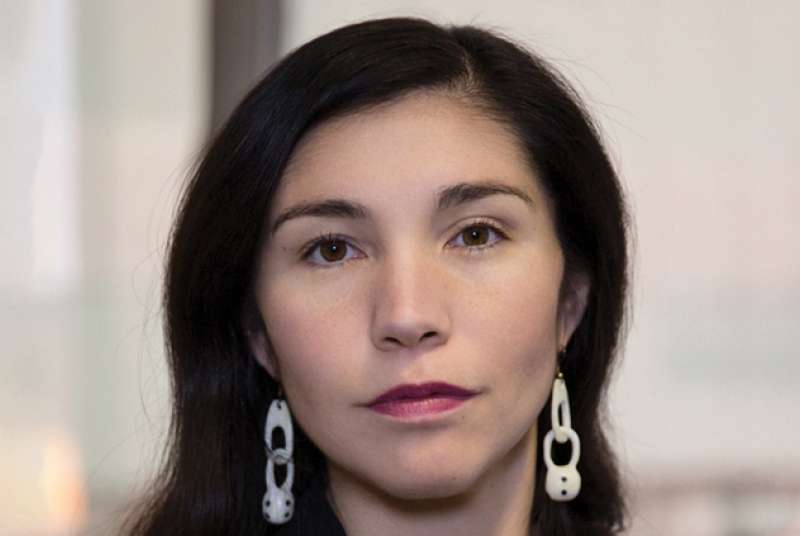 Photo by Thúy Vo
Voices in the Wilderness

Attorney Hensley often looks around conference tables and realizes she is the only Inupiaq (Alaskan Native American) in attendance. A member of the Native Village of Kotzebue tribe and the child of activists, she says her parents raised her “to be conscientious about how my actions can serve the world and community.” Her goal is to give a voice to Alaska’s indigenous people.

Members of her tribe consider themselves Taġiuġmiit, saltwater people. Her roots are in her family’s tribal home in the town of Qikiktagruk (also known as Kotzebue) in northwest Alaska. Home to 3,200 people, it perches on the end of a peninsula that extends into the Chukchi Sea, 30 miles north of the Arctic Circle. At Dartmouth Hensley had to adjust to the sun “fading away” each day, she says, rather than setting in a blaze of glory over the ocean.

An avid snowboarder, she was drawn to Dartmouth by its nearby mountains—and the Native American studies program. She combined that with anthropology for a double major and graduated from the University of Arizona’s law school in 2009. After a stint as a senior policy advisor to the assistant secretary for the U.S. Bureau of Indian Affairs, she returned home and made partner in the law firm of Landye Bennett Blumstein.

These days she travels by bush plane to reach some of the remote tribal villages she advises. Seal oil is still a staple for many Native households. “It is absolutely the taste of home. There is nothing like it,” she says. “We dip our dried fish and meat in it and cut up veggies and dip them in it.” But a complex array of state and federal laws that Hensley calls “oppressive” impact tribal rights to hunt and fish. “It’s my responsibility to help people understand the rules and to help shape the rules so they work for the people,” she says.

Acutely aware that only 2 percent of Alaska’s attorneys are Natives, Hensley hopes she will be a role model for the next generation. She is guided by the Inupiat Ilitqusiat, a tribal value system that translates as “those things that make us who we are.” Responsibility to tribe is one of those values. “Alaska Native people have been stewards of our lands, waters, and resources for time immemorial,” she says. “I want to ensure we get to self-determine our lives and futures.”