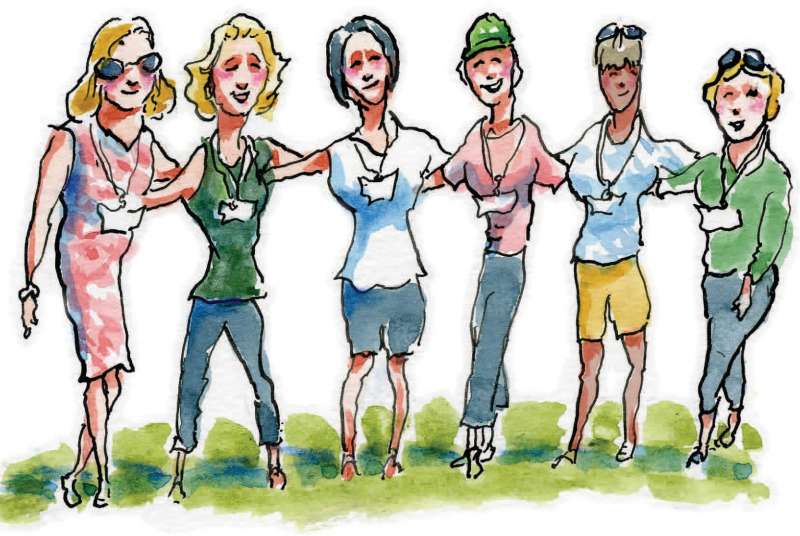 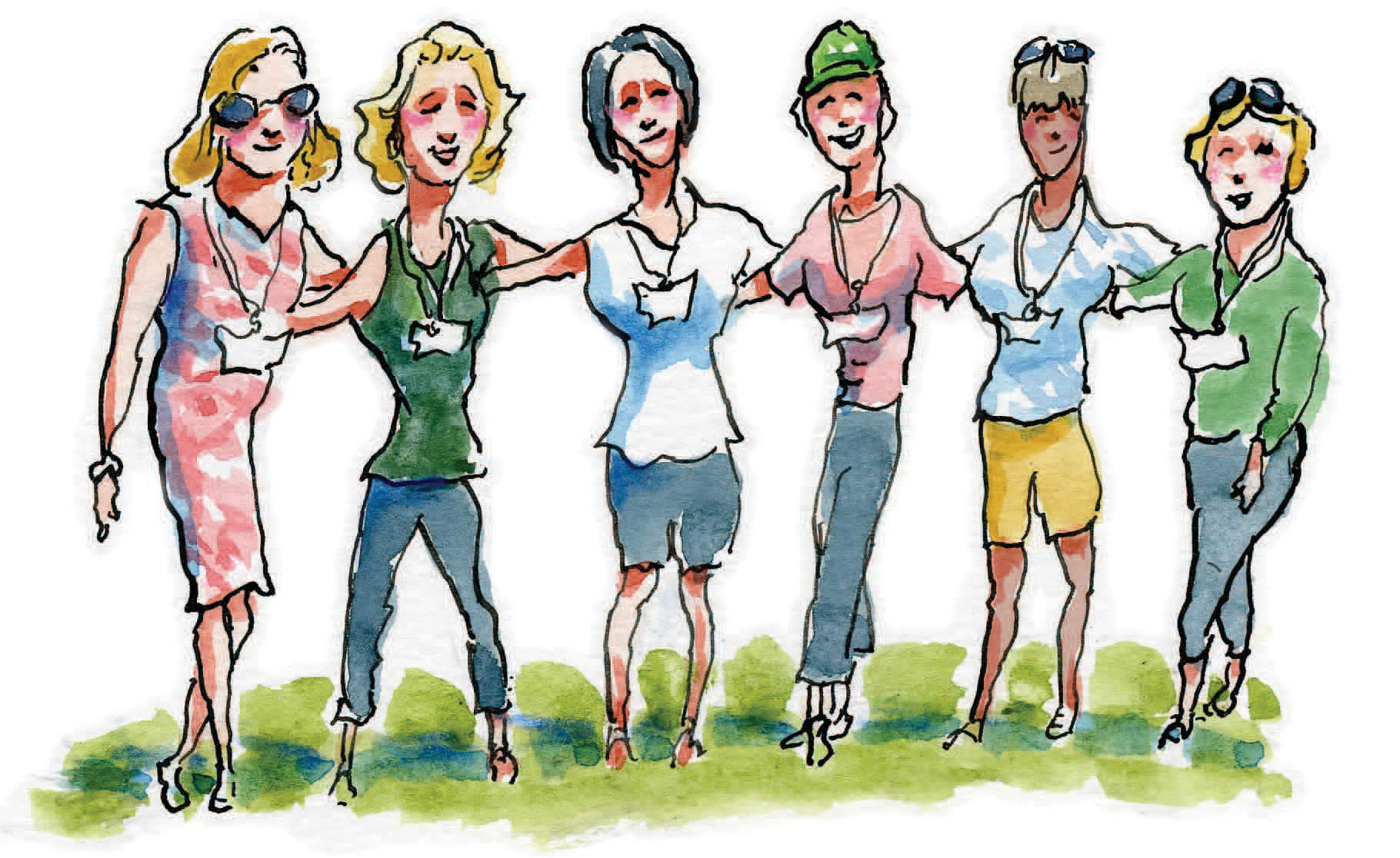 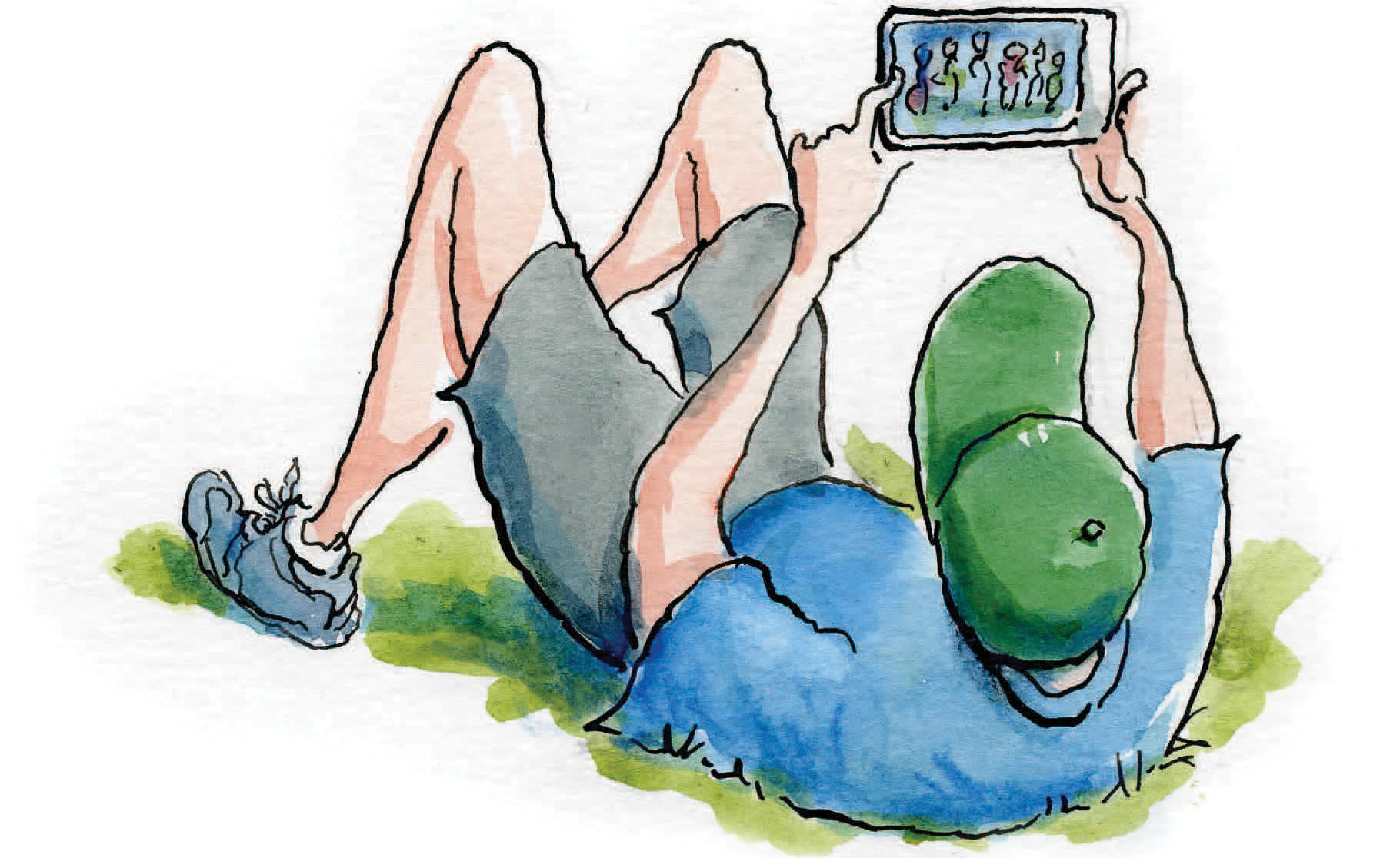 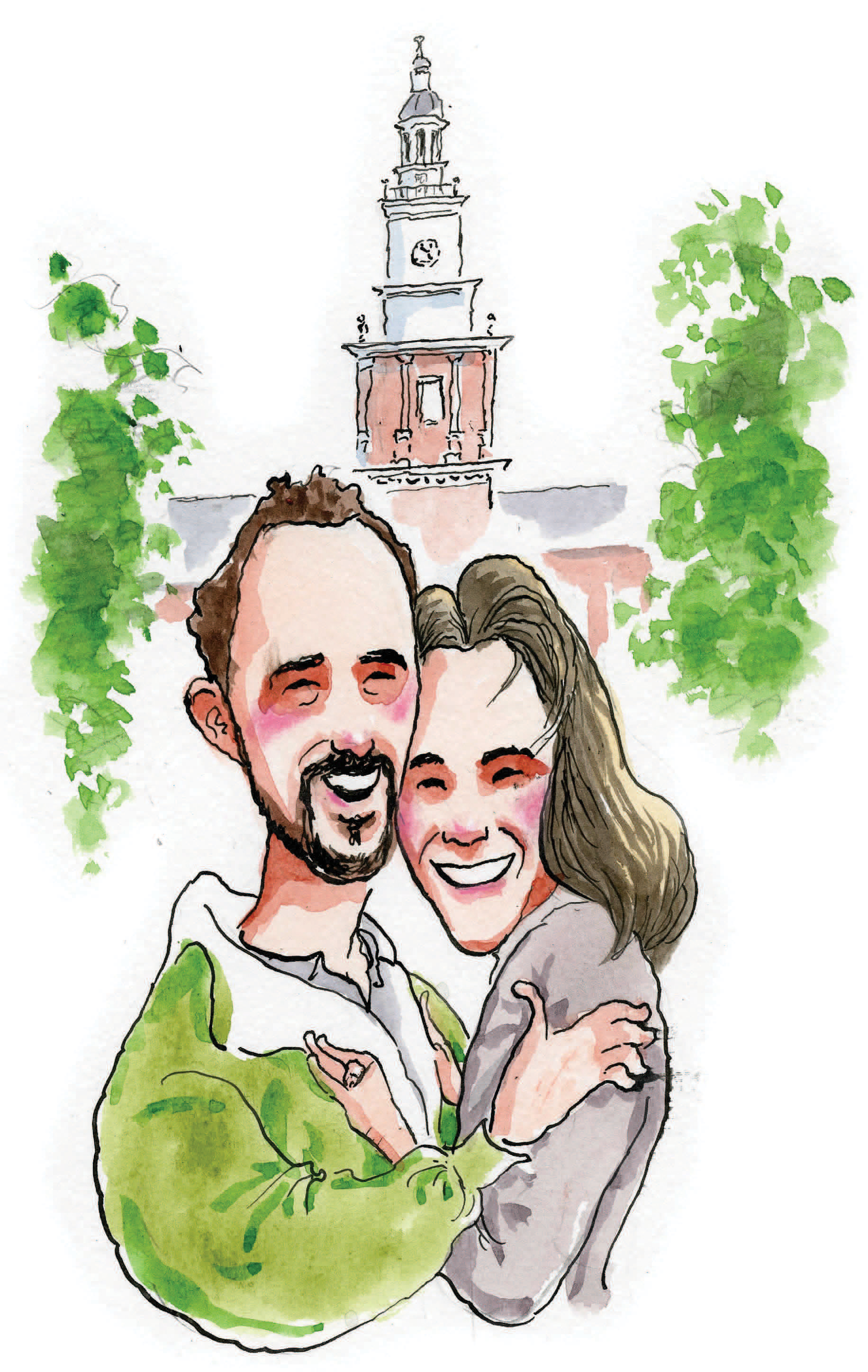 It was a reunion season that saw more than 5,200 people, representing alumni from 12 classes and five decades, come back to school for the June festivities.

Posers—for selfies and portraits—filled the Green (above), yet sweethearts Jack Boger ’13 and Thea Sutton ’10 (left) managed to find a quiet moment atop Baker Tower, where he proposed. (She said yes.) Meanwhile, members of the 50th reunion class, some of whom wore black armbands in 1968 to protest the Vietnam War, donned white armbands for their Commencement march (below). “Not so much a protest as a disapproval of the current [U.S.] administration,” explained one ’68. 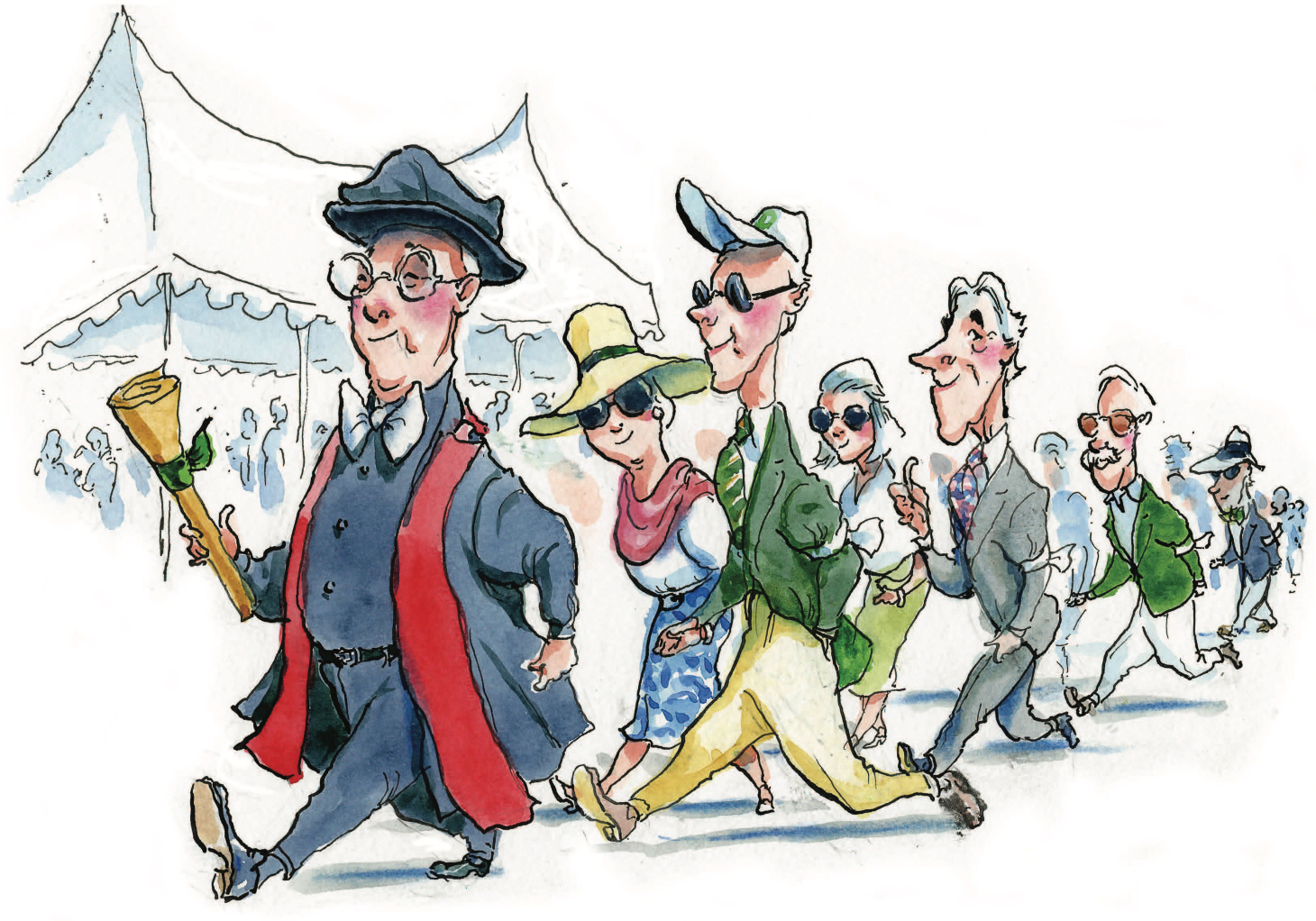 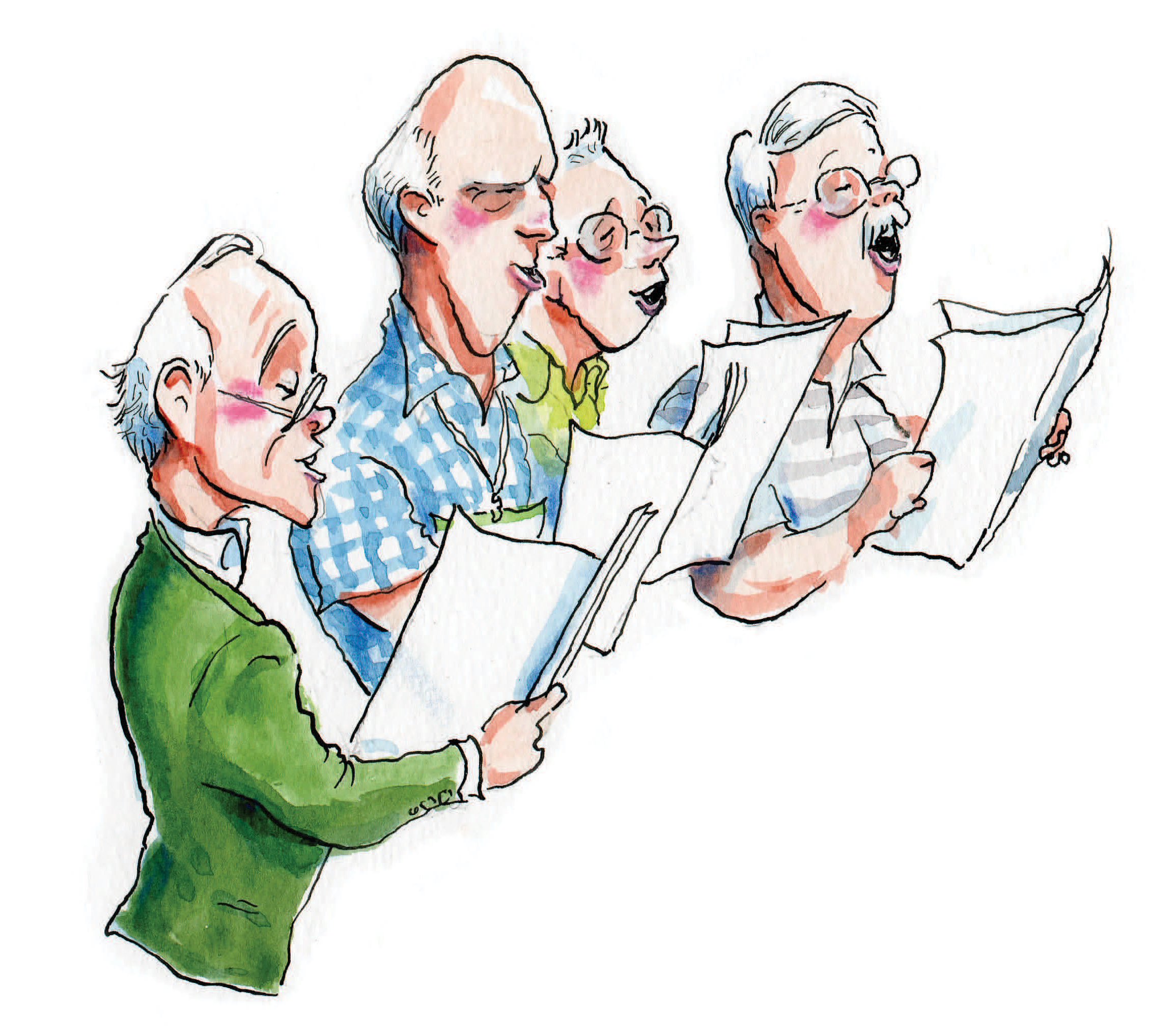 Reunion activities included a full slate of buffets, brunches, and breakfasts, as well as faculty lectures, academic open houses, and a sneak peek at the soon-to-reopen Hood Museum. Former Glee Clubbers showed off their pipes, and dance fever broke out under the stars. 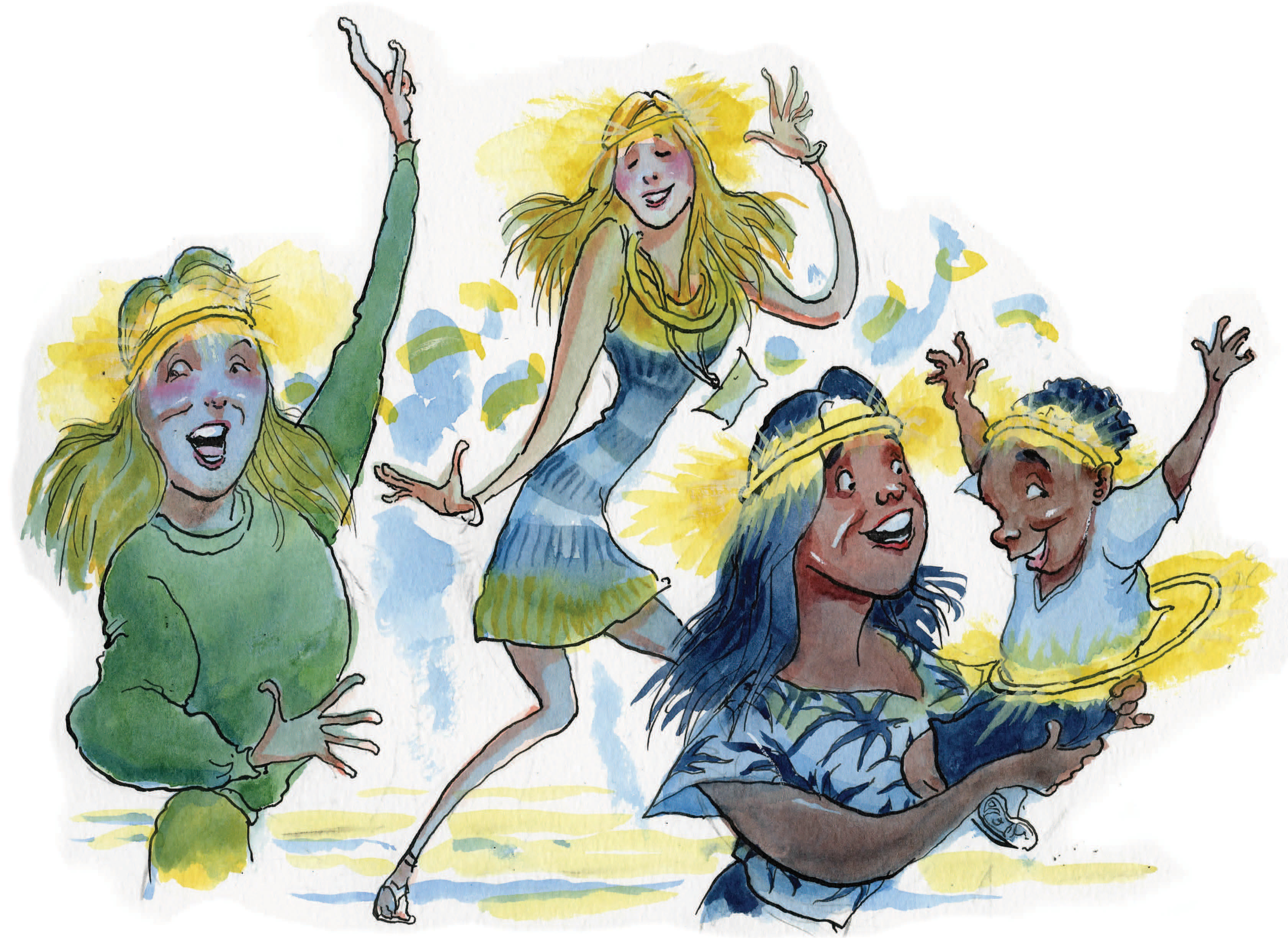 Young and old had plenty to keep them occupied, and some of the older alums displayed their inimitable fashion sense. Former athletes stepped back in time, and most of the shells stayed afloat during the alumni row. Finally, reunions culminated on the Green with the annual performance by the Dartmouth Idol All-Stars and an eye-popping fireworks display. 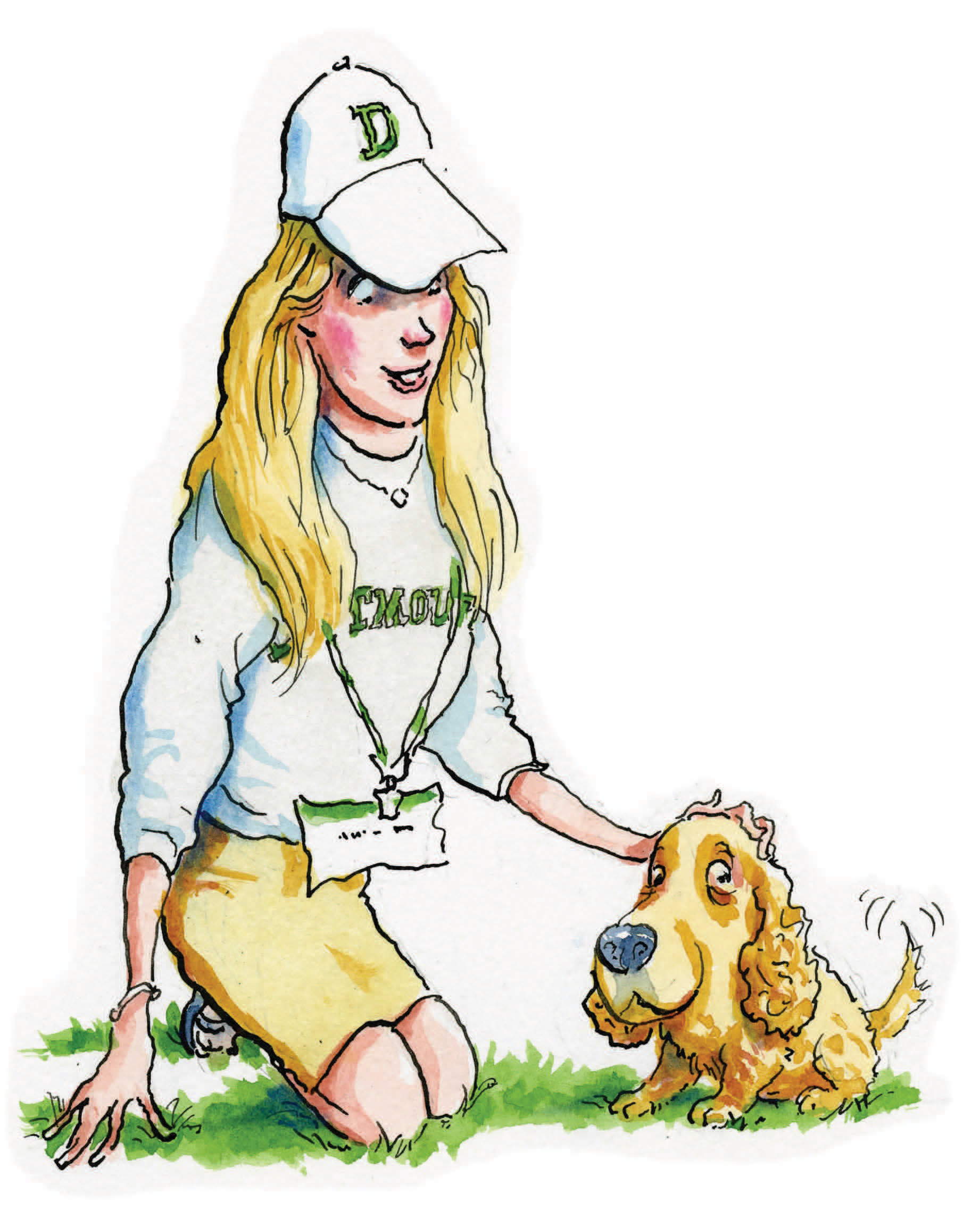 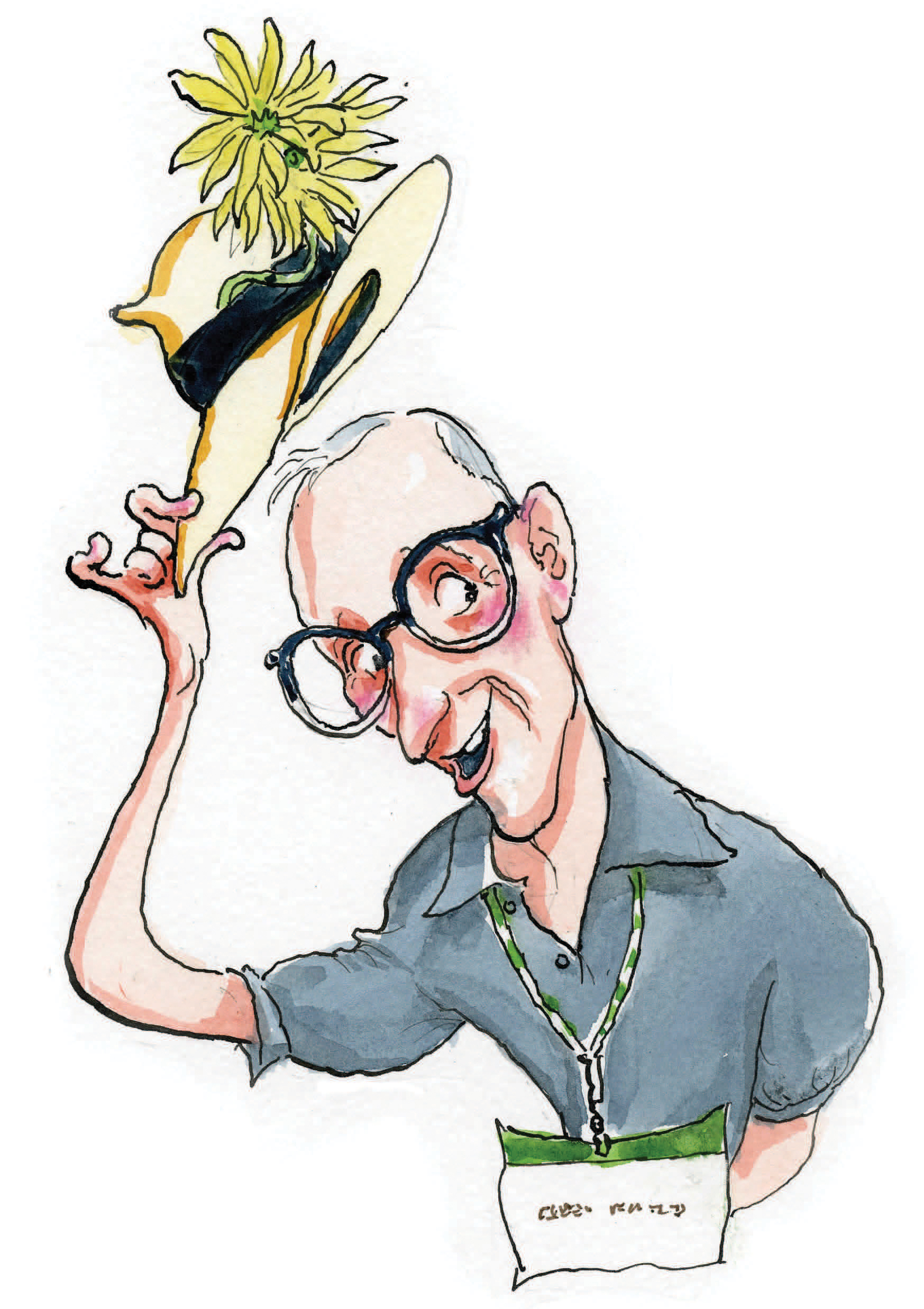 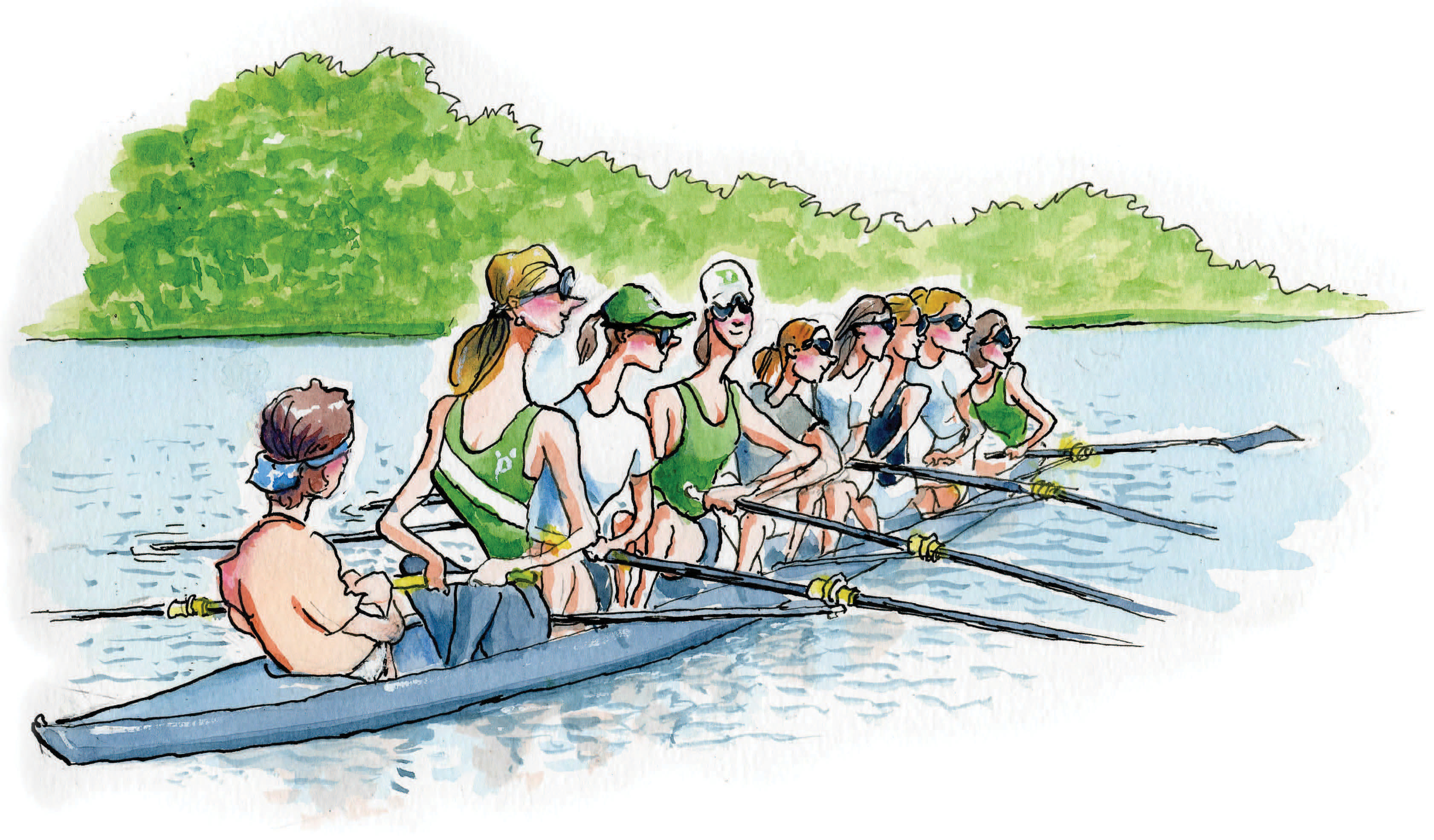 You May Also Like
Reunited
Is it uncool to say I had a great time at my 20th reunion? There’s nothing like the people who knew you when.
Golden Girl
If only we could have viewed ourselves in our youth as our wise, middle-aged eyes have taught us to see.