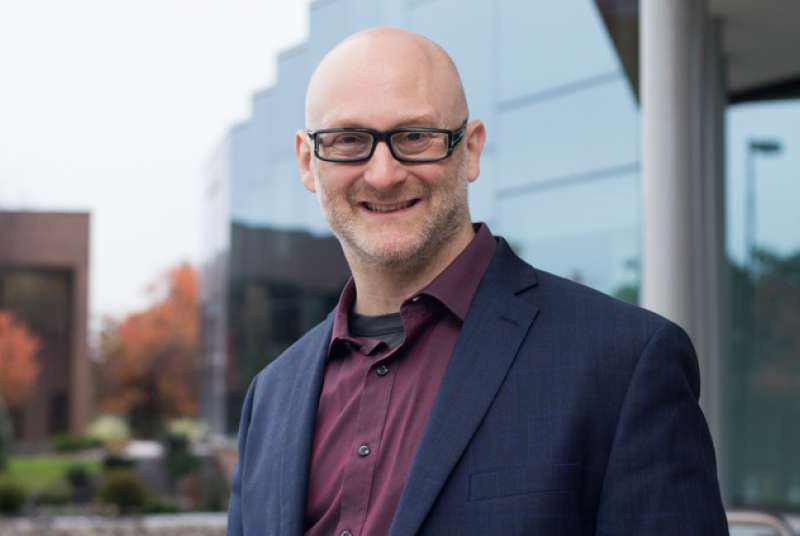 Photo by A. Sue Weisler / RIT
Voices in the Wilderness

Mixing the ancient with the modern has long been in a day’s work for Gottlieb, a professor of interactive games and media at the Rochester Institute of Technology. At its center for MAGIC (Media, Arts, Games, Interaction & Creativity), he has designed award-winning games played in digital and traditional tabletop versions that promote a better understanding of religion and culture.

His latest creation is Lost & Found, a series of strategy games set in 12th-century Cairo, Egypt, which debuted in 2017. “It was a time when there was an interesting cross-section of Jewish, Islamic, and Christian life,” says Gottlieb. Players solve community problems by deciding whether to rely on a religious-legal code written by the Jewish philosopher Maimonides. A children’s version of the game teaches legal reasoning while one for teens explores the balance between family and community needs. A forthcoming game in the series will be based on Islamic law.

“At a time when there’s a great deal of divide in the country, as well as a lack of understanding of people’s cultures, this competitive and collaborative game is one way to begin discovering how we might bridge the divide,” says Gottlieb. “The legal systems the game teaches are about governance, caring for your neighbors, and building communities.”

For his next project, a medical app, Gottlieb says he’s been “unearthing” ancient wisdoms, including a meditative breathing exercise from a  Jewish ritual that dates back  1,400 years. He hopes similar forgotten practices will help modern-day medical patients. He and his partners, a biofeedback expert and a rehabilitation scientist, plan to include such therapies in an app they are developing to help chronic pain sufferers.

“We are drawing upon ancient, effective ways to address pain, and we hope to deliver them in new ways through the smart phone,” says Gottlieb. A prototype of the app begins pilot testing this summer with patients.