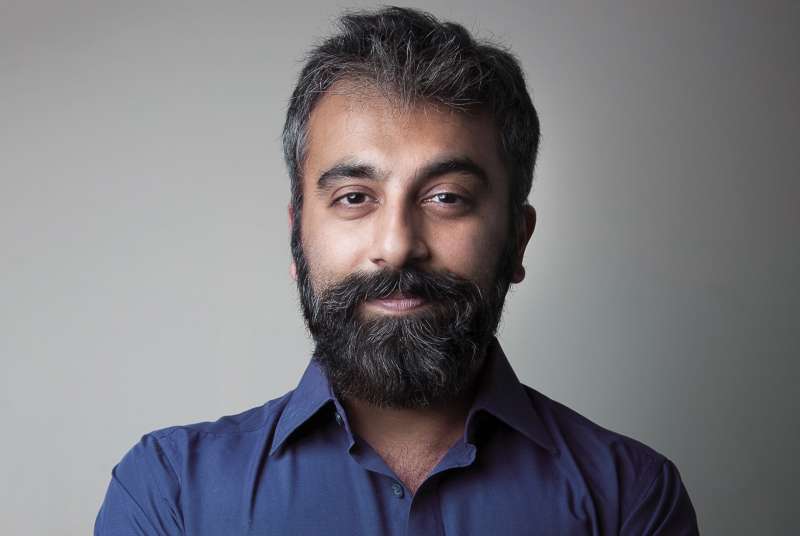 Photo by Anusha Yadav
Voices in the Wilderness

Prayaag Akbar ’04 spent the start of 2018 touring India’s literary festivals. His new book, Leila (Simon & Schuster), had earned raves, and he was on the short list for one of the country’s most prestigious awards, The Hindu Literary Prize. Leila explores a dystopian world set in a near-future Indian city grappling with class divisions. It’s an issue whose importance Akbar came to appreciate during an Indian history class with professor Doug Haynes. When Akbar returned to India to work as a journalist, his newly opened eyes saw “a land of great disparity, of towering wealth and the worst manner of destitution,” he says.

For the past decade he covered issues of caste, class and politics in India as a reporter and editor, most recently as deputy editor of the news and culture website Scroll. Readers’ feedback on his reporting prompted him to try another kind of writing. “I was encouraged by how people responded to my work, not just the content but the style,” he says. “A small part of me knew I would try my hand at fiction some day, but for a long time it was difficult to believe that I was capable of this enormous task.”

Netflix announced in February that it is developing a series based on Leila—about a free-thinking woman searching for the daughter taken from her 16 years earlier when she was arrested. “My work will always deal in some way with the shape of privilege in my country and how it is maintained,” he says.