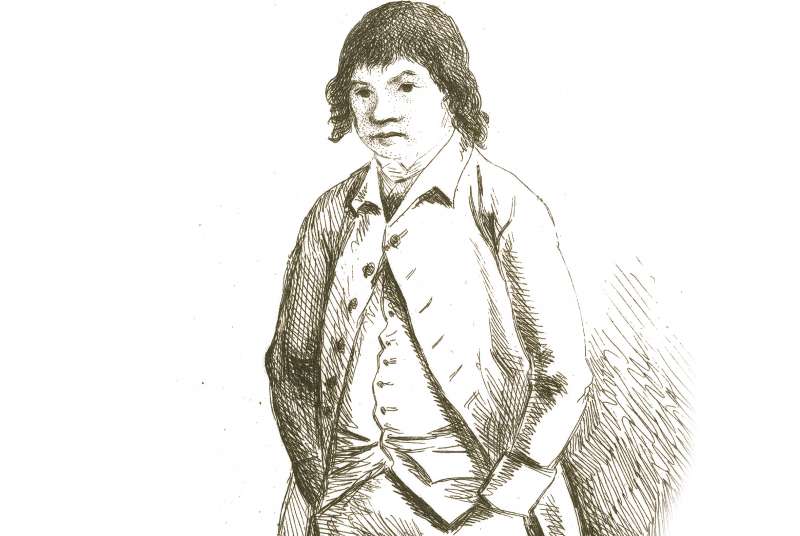 The Idle and Vicious Need Not Apply

1811—The qualifications for admission into the Freshman class are, a good moral character, a good acquaintance with Virgil, Cicero’s Select Orations, the Greek Testament, knowledge to translate English into Latin, and an acquaintance with the fundamental rules of Arithmetic. The members of the classes, in rotation, declaim before the officers in the chapel every Wednesday, at two o’clock, p.m.

The Senior, Junior, and Sophomore classes, successively pronounce such orations and other compositions, written by themselves, as the president and professors shall direct, on the last Wednesday of November, the second Wednesday of March, and the third Wednesday of May. Tragedies, plays, and all irreligious expressions and sentiments are sacredly prohibited.

The Languages, the Arts, and Sciences are studied in the following order:

The Junior Class study the Latin and Greek classics, Geometry, Natural and Moral Philosophy, and Astronomy.

All classes are publicly examined at stated periods; those who are found deficient lose their standing in the class. It is a fixed rule that the idle and vicious shall not receive the honors of college.

The punishments inflicted on offenders are admonition, suspension and expulsion. The president attends morning and evening prayers with the students in the chapel, and often delivers lectures to them on ecclesiastical history, on the doctrines of the Christian religion, or other important subjects. He hears the recitations of the Senior class; his fund of general science renders this an interesting part of collegiate life.

—From an official statement published by the trustees