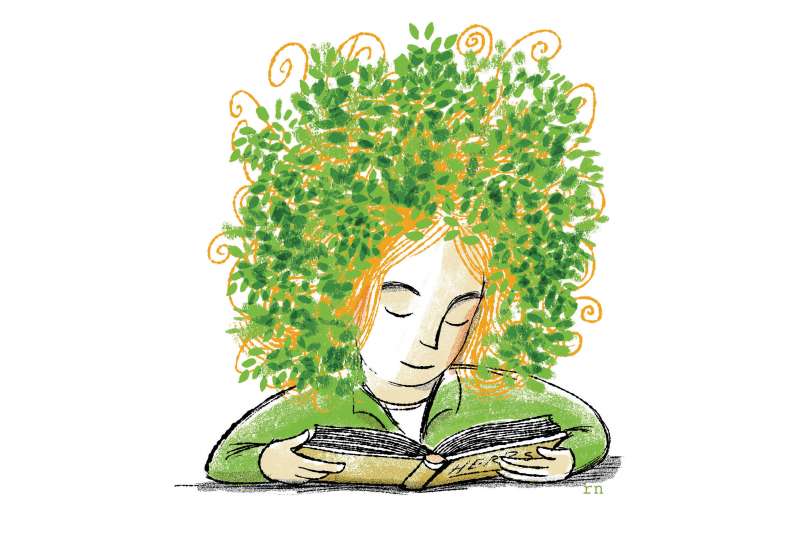 Plenty of Americans shop organic and trace where their food comes from, but far fewer people apply these same standards to medicine. “Herbal medicine is way out in left field, because it’s scarier,” says Armbrecht, an anthropologist and Fulbright scholar from Vermont. Last spring she launched the Sustainable Herbs Project, a multimedia website that educates the herb world about the importance of quality, profiles growers around the world and tracks plants through the supply chain. The project grew out of Numen: The Nature of Plants, a film Armbrecht made with her husband, Terrence Youk. She launched the project with help from grants and $65,000 she made from a Kickstarter campaign.

“I was really interested in the deeper disconnect between the values of herbal medicine and the production processes for manufacturing the products that most herbalists are using,” she says. “The U.S. herb industry is known for buying the cheapest herbs, which are also the lowest-quality herbs. Quality means not just the efficacy of the herb but also how the land is cared for and how the people are cared for. The plants are only as good as the steps along the way. If they’re dried poorly or harvested at the wrong time, they’re not going to be as potent as if people are really paying attention.”

Armbrecht, who grew up in West Virginia, earned a Ph.D. in anthropology at Harvard and studied the impact of a conservation area on a remote community in Nepal. “It was about a relationship with a living entity, something that’s alive that we have a respect and care for, not just take from.” Returning to the United States a year and a half later, she was reeling from the adjustment to mainstream American culture. A friend invited her to an herbal conference, and she was hooked. “I thought, ‘Oh! I’ll be an herbalist!’ What struck me about herbal medicine is that it is a set of beliefs and practices that are going to save the world.”