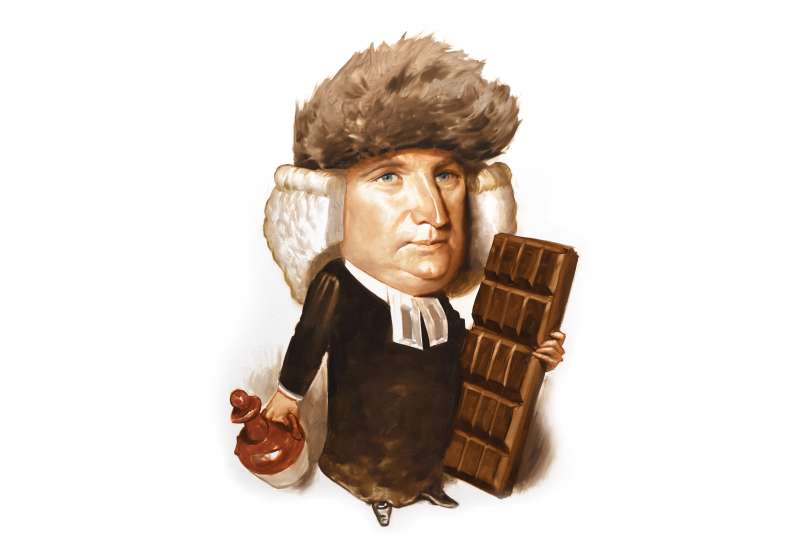 Birthplace: Windham, Connecticut
Professional Achievements: Minister. Educator. Farmer. Founder of Dartmouth in 1769.
Personal: Married Sarah Davenport Maltby in 1735. After her death in 1746, he married Mary Brinsmead. He had eight children with his wives and two stepchildren.
Education: Yale, class of 1733

The founder proposed naming the College after New Hampshire governor John Wentworth, whose approval was necessary to obtain the charter. The governor declined the offer.

A minister, Wheelock had purchased his doctor of divinity certificate. The University of Edinburgh, which granted degrees upon “acceptable recommendations,” charged about 10 pounds.

Wheelock considered Albany, New York, as a location for the College, but a friend denounced its townspeople for “Corousing frolicking Cursing and Damming their own Souls and Sutch Great wickedness I Never Saw In my Life Before.”

Although he disapproved of hard liquor and drank for medicinal purposes only, Wheelock established Hanover’s first tavern in 1771.

Among provisions he brought with him to Hanover were eight  pounds of chocolate, 31 gallons of rum, and several beaver hats for students.

When smallpox broke out in 1777, Wheelock kept a room about a mile south of the Green where he could “be sick and likely die in within a few days,” he wrote, prematurely.

His original gravestone, unearthed during cemetery repairs in 1954, is stored in Rauner Library.

The U.S. Navy commissioned the S.S. Eleazar Wheelock in 1942. The Liberty ship was positioned off Omaha Beach on D-Day.