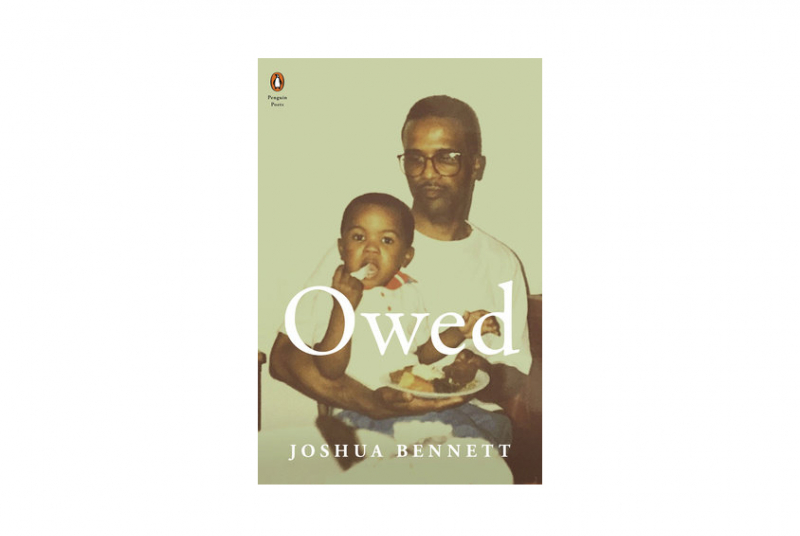 I am now at the age where my father calls me brother
when we say goodbye. Take care of yourself, brother,
he whispers a half beat before we hang up the phone,
& it is as if some great bridge has unfolded over the air
between us. He is sixty-eight years old. He was born in the throat
of Jim Crow Alabama, one of ten children, their bodies side
by side in the kitchen each morning like a pair of hands
exalting. Over breakfast, I ask him to tell me the hardest thing
about going to school back then, expecting some history
I have already memorized. Boycotts & attack dogs, fire
hoses, Bull Connor in his personal tank, candy paint
shining white as a slaver’s ghost. He says: Having to read
The Canterbury Tales. He says: Eating lunch alone. Now, I hear
the word America & think first of my father’s loneliness,
the hands holding the pens that stabbed him as he walked
through the hallway, unclenched palms settling
onto a wooden desk, taking notes, trying to pretend
the shame didn’t feel like an inheritance. You say democracy
& I see the men holding documents that sent him off
to war a year later, Motown blaring from a country
boy’s bunker as napalm scarred the sky into jigsaw
patterns, his eyes open wide as the blooming blue
heart of the light bulb in a Crown Heights basement
where he & my mother will dance for the first time, their bodies
swaying like rockets in the impossible dark & yes I know
that this is more than likely not what you mean
when you sing liberty but it is the only kind
I know or can readily claim, the times where those hunted
by history are underground & somehow daring to love
what they cannot hold or fully fathom when the stranger
is not a threat but the promise of a different ending
I woke up this morning and there were men on television
lauding a wall big enough to box out an entire world,
families torn with the stroke of a pen, the right to live
little more than some garment that can be stolen or reduced
to cinder at a tyrant’s whim my father knows this grew up
knowing this witnessed firsthand the firebombs
the Klan multiple messiahs love-soaked & shot through
somehow still believes in this grand bloodstained
experiment still votes still prays that his children might
make a life unlike any he has ever seen. He looks
at me like the promise of another cosmos & I never
know what to tell him. All of the books in my head
have made me cynical & distant, but there’s a choir
in him that calls me forward my disbelief built as it is
from the bricks of his belief not in any America
you might see on network news or hear heralded
before a football game but in the quiet
power of Sam Cooke singing that he was born
by a river that remains unnamed that he runs
alongside to this day, some vast & future country,
some nation within a nation, black as candor,
loud as the sound of my father’s
unfettered laughter over cheese eggs & coffee
his eyes shut tight as armories his fists
unclenched as if he were invincible