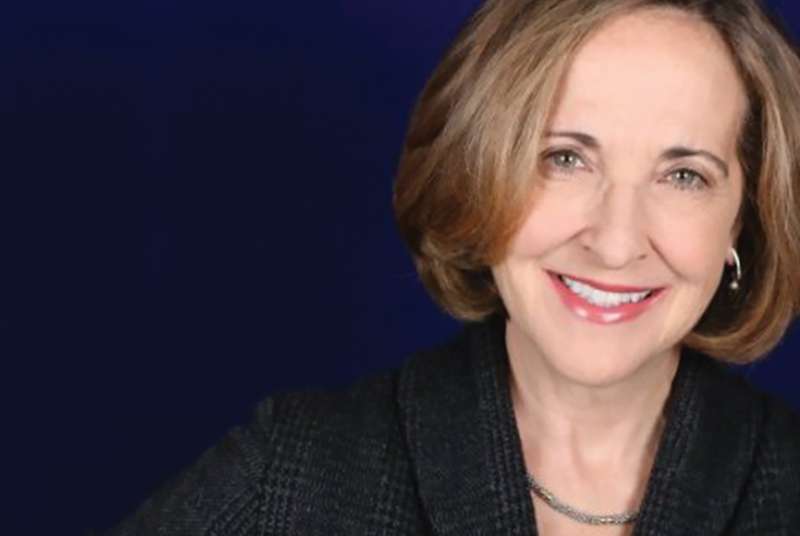 A mother fights for rights of the disabled.
Abigail Drachman-Jones ’03 | May - Jun 2018

J.J. Hanley ’82 says the world changed forever in 1996 when her son, Tim, was diagnosed with autism. Her pediatrician told her, “There’s nothing wrong with him. There’s something wrong with you.” At the time experts thought children developed autism as a defense against cold, emotionless mothers. “We were at the front of the tsunami about understanding the disorder and supporting families,” she says. “All my aspirations changed.”

Hanley, then a banker, became her son’s full-time case manager, eventually having him taught through applied behavior analysis, a then-controversial treatment. In 2002, she produced Refrigerator Mothers, an award-winning PBS documentary about women who had been blamed for causing their children’s autism. Next she founded JJsList.com, a site where people post reviews about the disability-friendliness of businesses.

Last July, she became the inaugural director of Illinois’ A Better Life Experience (ABLE), a state-sponsored savings program for people with disabilities and their families that allows them to use tax-free accounts on approved disability expenses. “I went from being a money market securities trader making more in the 1980s than I do now as a parent advocate. But I believe in changing the paradigm for the disability community,” says Hanley.

For Tim, 25, it was worth it. A recent graduate of Nashville’s Belmont University, he’s made the Music City his home with the goal of becoming a folk singer and songwriter.