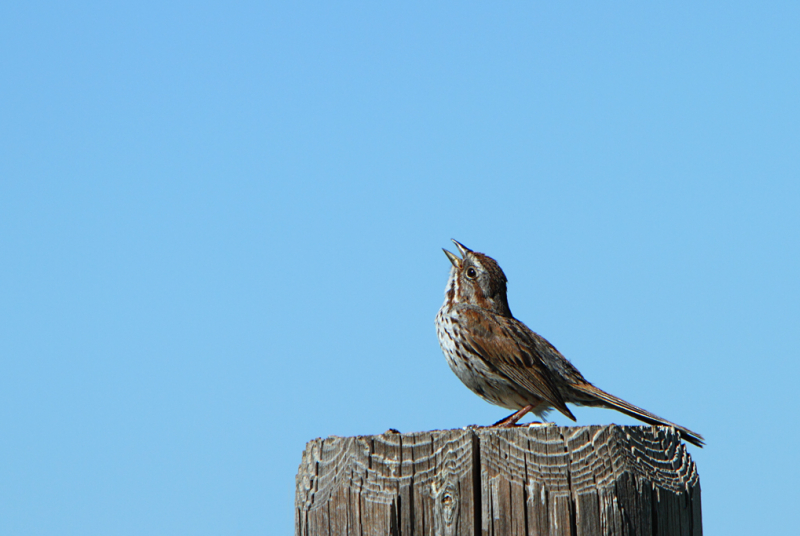 Birdcall contest is something to crow about.
Madison Wilson ’21 | September-October 2020

Ever given much thought to the birds singing and chirping outside your window each morning? Biological sciences professor Matt Ayres and his lab team—who helped with data collection and synthesis for a new competition spearheaded by Cornell University Lab of Ornithology and Google—think you should.

Studies show bird sounds can be used to determine pollution levels, climate health, and the effectiveness of restoration efforts. However, those birdcalls are just noise without an interpretation system.

“There are 170,000 bird vocalizations from over 40 species” that Dartmouth has collected, Ayres says. “It’s a symphony. It’s really amazing.”

This is where artificial intelligence comes in: The competition will reward the three best AI models that distinguish among birdcalls and catalogue them, what Professor Ayres calls “separating out the symphony.” The initiative is part of Google’s AI for Social Good program, mobilizing the power of AI and machine learning to solve societal issues. Data sets and interpretations for the effort came from California Academy of Sciences, the Patricelli Lab at University of California, Davis, a crowdsourced birdcall database, as well as the Ayres Lab at Dartmouth. The deadline is Sept. 2.

“It’s like we’re putting sounds from the Hubbard Brook [sound file collection site] in jars, and five years from now, 10 years from now, we’re going to be able to do things with that data that we can’t imagine today,” Ayres says. “And that’s going to happen faster and better because of this school project with the Cornell Lab and Google.”