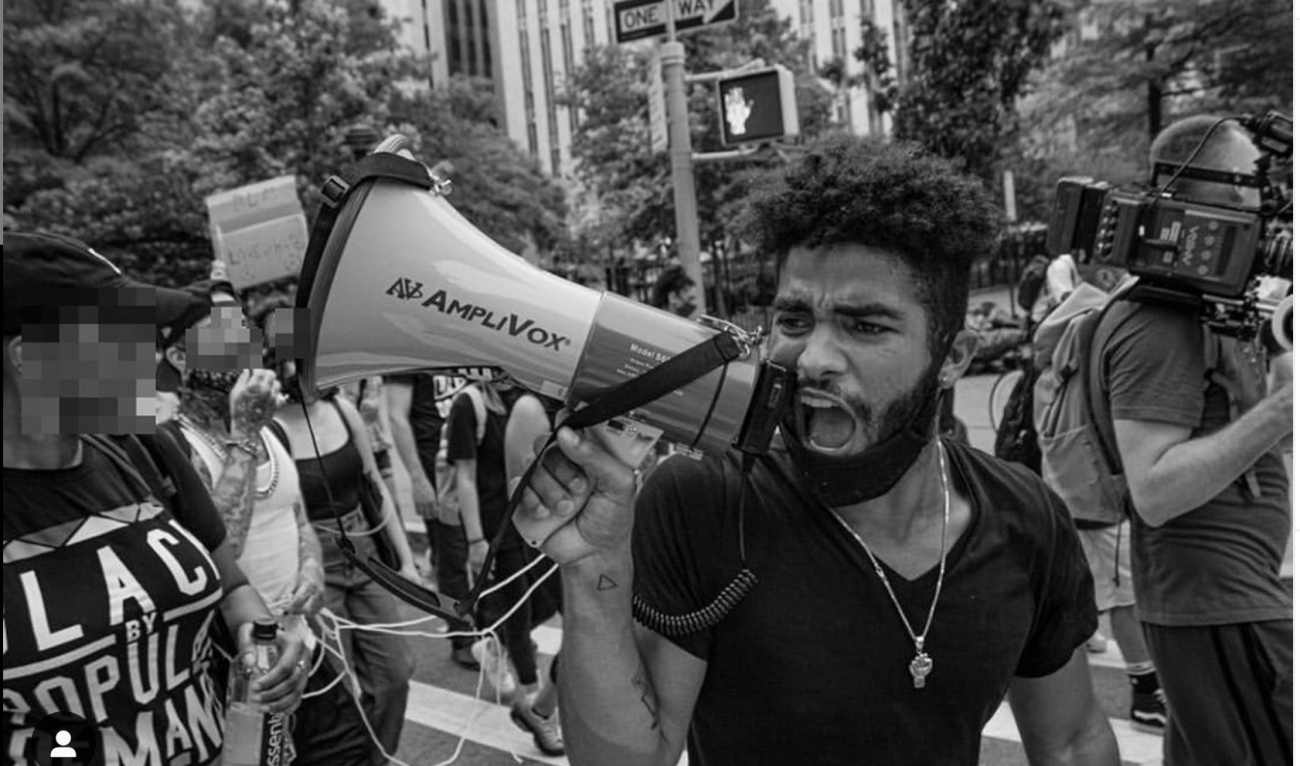 Taking It to the Streets

Students call for change across the country.
September-October 2020

“Our Time is Now”
“Now, more than ever, we need to call upon non-Black individuals, especially white folks, to step up and have the moral courage to join us as we battle white supremacy. We must trust in our collective power to envision new realities and actively work to create them. We must force this nation to make a decision now, whether it will uphold its supposed values of life, liberty, and the pursuit of happiness that it deems core to its foundation or if it will continue to crumble under the moral stain of white supremacy.” 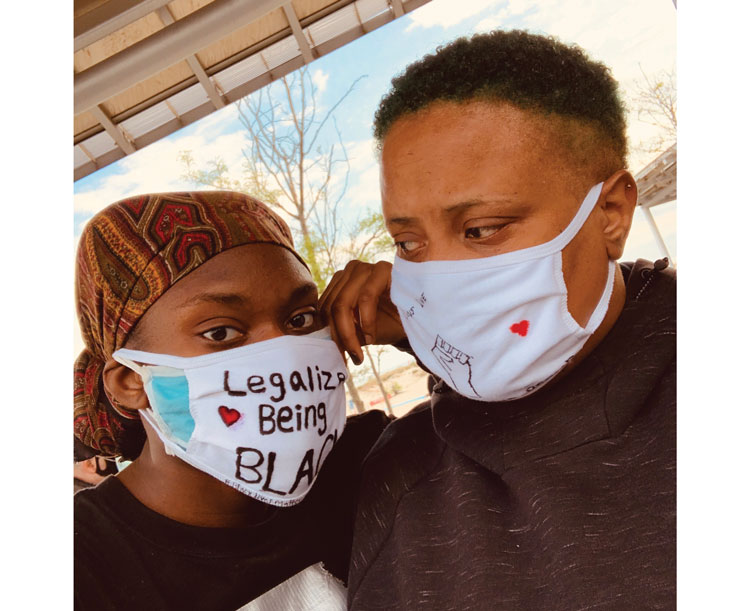 “A Chance to Heal”
“My community is often silenced by the wounds of systemic racism. I was able to scream and not be silenced. I let the pain of friends who have died at the hands of police brutality speak. As a Black woman I want people to realize that racism in America doesn’t just equate to death but is also in those small interactions that we on Dartmouth’s campus have power to control.” 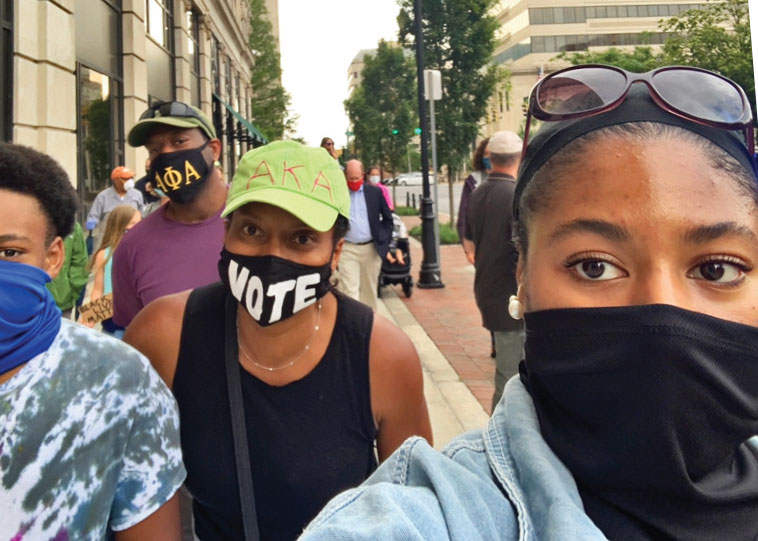 “Hope in My Activism”
“Activism has always been an important thing for me as a Black woman who grew up in a predominantly white, traditional space. Because of my experience, my hope in my activism is to bring a social awareness to the hurt so many Black people have experienced because of things they are unable to control. You can’t combat a problem until the majority of people understand and can no longer ignore it.” 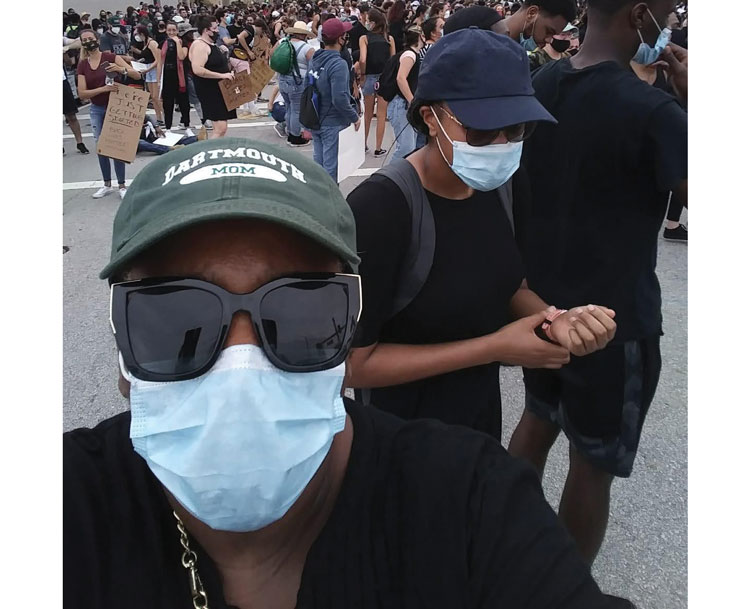 “I Chose to Join”
“My attendance at this protest required that I leave my house for the first time in over two months, where I’d been staying due to increasing Covid-19 cases. I chose to join because I believed that this movement was shaking the foundations of the systems of oppression that Blacks have been fighting against for too long in this country.” 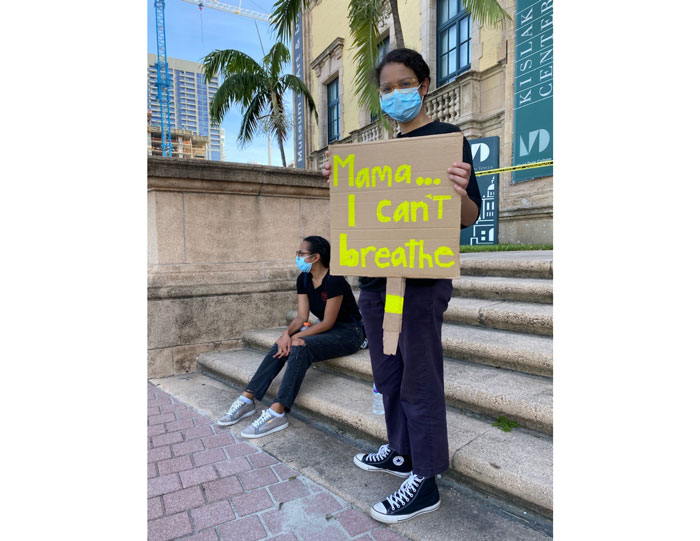 “This Hits Close to Home”
“I’ve been protesting because I want to see a world free of the prison-industrial complex. I am motivated by a vision where people like Trayvon Martin and Rayshard Brooks are offered a ride home, where systems of oppression are abolished, and where [we] take care of each other. This hits close to home because of the brutal police violence that takes place in Miami and targets Black and Black Hispanic people.”