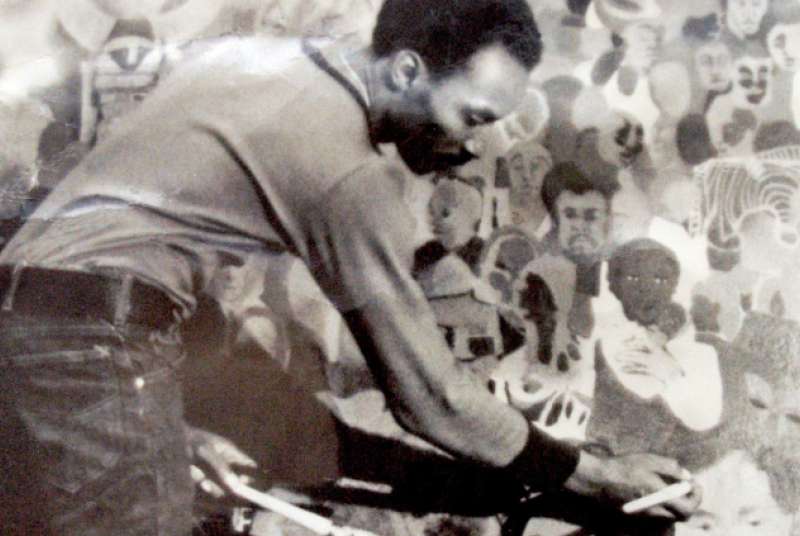 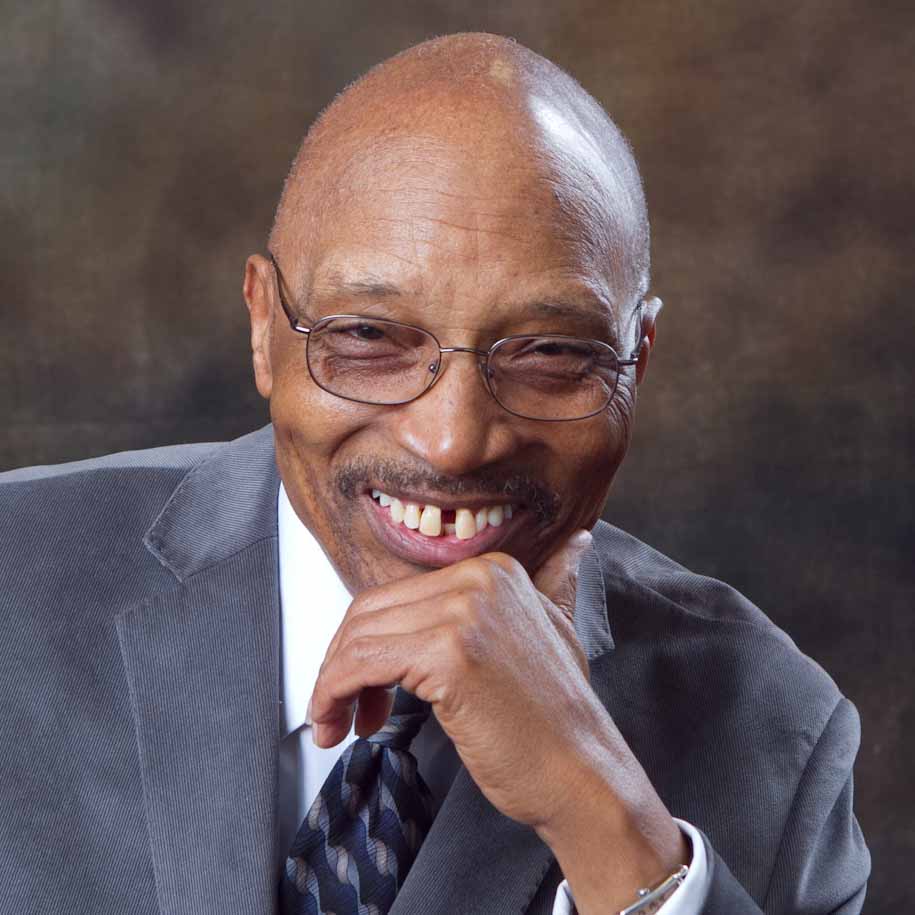 Civil rights activist El Hajj Malik El Shabazz, known as Malcolm X, spoke at the College in January 1965, just weeks before his assassination. In 1972, the student-run Afro-American Society commissioned New Jersey-based muralist Florian Jenkins to paint The Temple Murals: The Life of Malcolm X, a series of eight panels painted in a common room of the El Hajj Malik El Shabazz Temple, a student dormitory and affinity house. The murals aimed to honor Malcolm X and portray the struggle of the black experience at Dartmouth. To commemorate the 50th anniversary of Malcolm X’s visit to the College, the Hood Museum is releasing a brochure to bring attention to the history and meaning behind the murals. The brochure, featuring essays by Chrishuna Williams ’12 and former Afro-American Society Vice President Aaron Colston ’14, will be unveiled at an October 24 public celebration of the Hood exhibition Witness: Art and Civil Rights in the Sixties. While Dartmouth and the rest of the world have come a long way in the half-century since Malcolm X’s visit, muralist Jenkins says the struggle rendered in the mural remains relevant. Here he speaks more about the inspiration behind the murals, the process of creating them, and how his time at Dartmouth shaped the rest of his life.

What was your goal for the murals?

What was your inspiration?

What have you been doing since you painted the murals?

I have 20 murals to my credit now. I like the idea of working large, so many people can see it, and that it is a part of the environment.

Actually, my experience at Dartmouth helped introduce me to the ministry. When I was working on the last panel, on the door to the main room, the Lord came to the room. I actually had to get off the ladder, I didn’t know what was going on. I went outside for a while and when I came back in, the room had a brilliance to it that I couldn’t describe. But something had changed and it changed my life. The rest is history. I’ve been in the church ever since.

Did you draw any inspiration from the Orozco murals in Baker-Berry Library?

I did a lot of research and worked on sketches in the library hall where the Orozco murals are. The murals were so powerful, overshadowing me studying and researching. I was inspired by the way Orozco built his figures, the strength he put into them. Even though they weren’t making all the money they wanted to make and they weren’t being treated well, he still portrayed them as strong and that’s how I wanted to portray my figures.

Did you interact much with students?

I actually used a lot of the students as models. The students were happy that this was going on, and they would sit if I needed a figure. I also learned to cook while I was at Dartmouth. The students would all come when they heard me—when they smelled me—cooking.

Does the struggle depicted in the murals remain relevant today?

Yes. The struggle in the murals is always going to be relevant because discrimination in America is always going to be there. It’s more subtle now, it’s less overt than it was during that time, but it’s still there. But I think this generation has more competency. They have more tools to work with to counter it. And with the murals, they have a place that allows them to fight back.