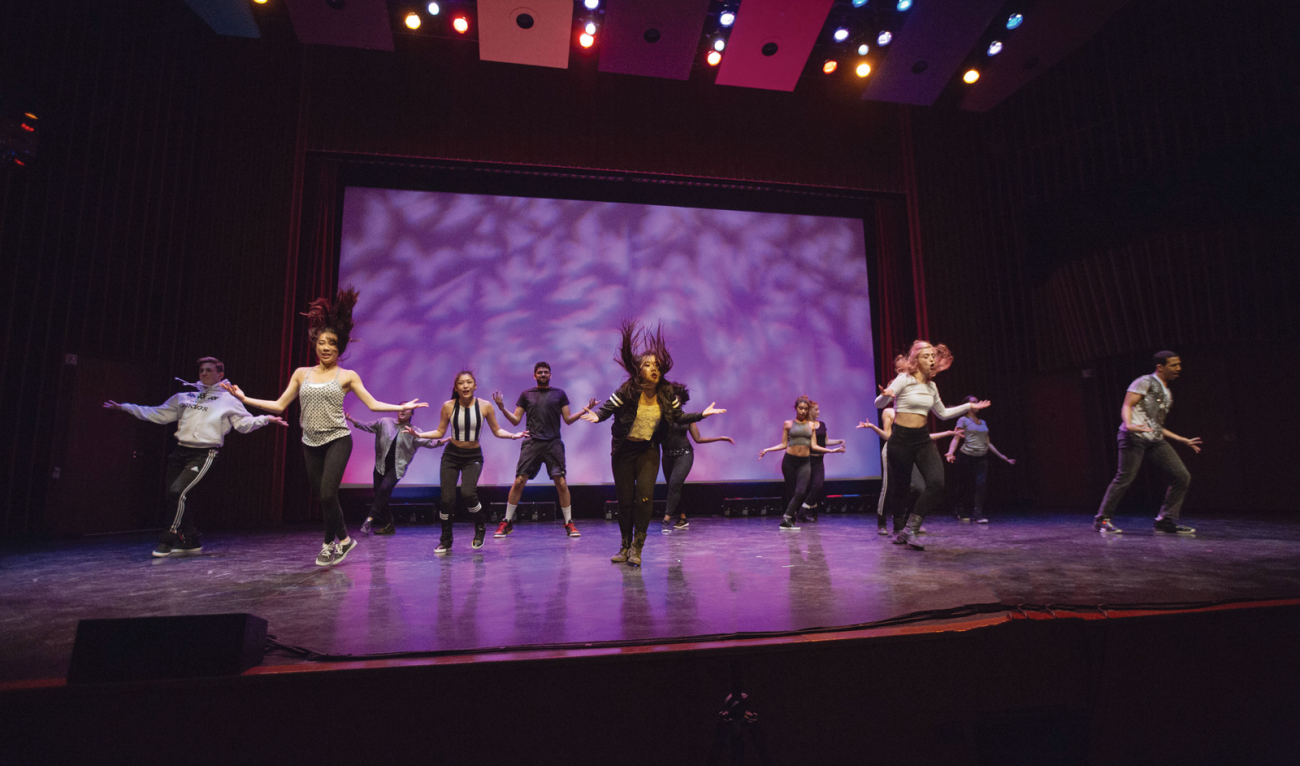 The Beat Goes On

Jennifer Pollina Echlov ’97 and Shelley Castro Liebsch ’97 founded the student dance group SHEBA in 1995. “When creating SHEBA,” says Echlov, “we tapped into two unmet needs—students’ desire for this type of creative expression through dance and performance as well as a need for community—and created something that still has meaning for students and alumni today.”

SHEBA originally stood for Strictly Hip-Hop Expressions Beats and Arts—the acronym was created when the group put on its first major production in the Moore Theater at the Hop. Since 2017 the group has used it as a name instead of as an acronym because its dance styles now extend beyond hip-hop. “It’s one of the most diverse and creative groups on campus since its origin,” says Castro Liebsch.

As SHEBA marks its 25th anniversary, DAM takes a look back. 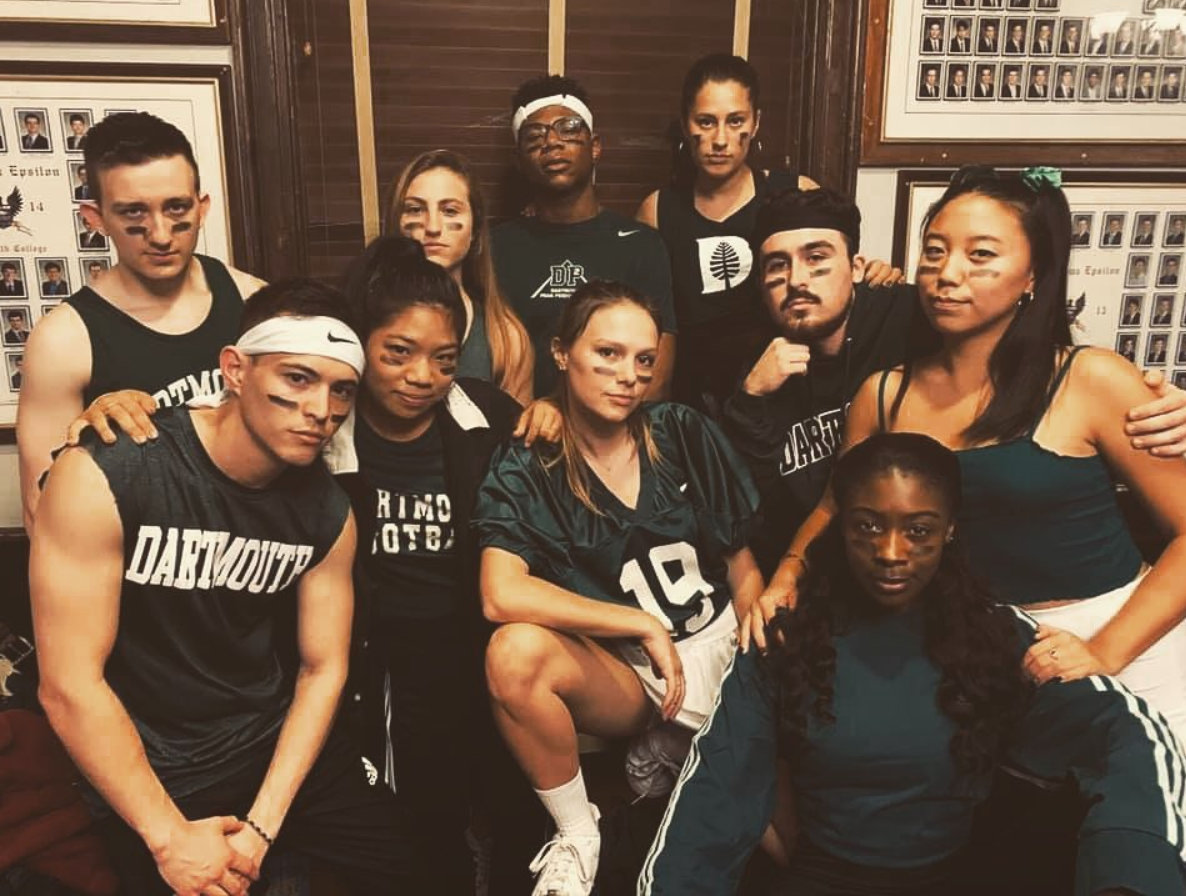 Dancers practice as a team for about seven hours a week. Each dancer burns between 600 and 800 calories during a typical two-hour practice. Members learn an average of 12 new choreographies each term. 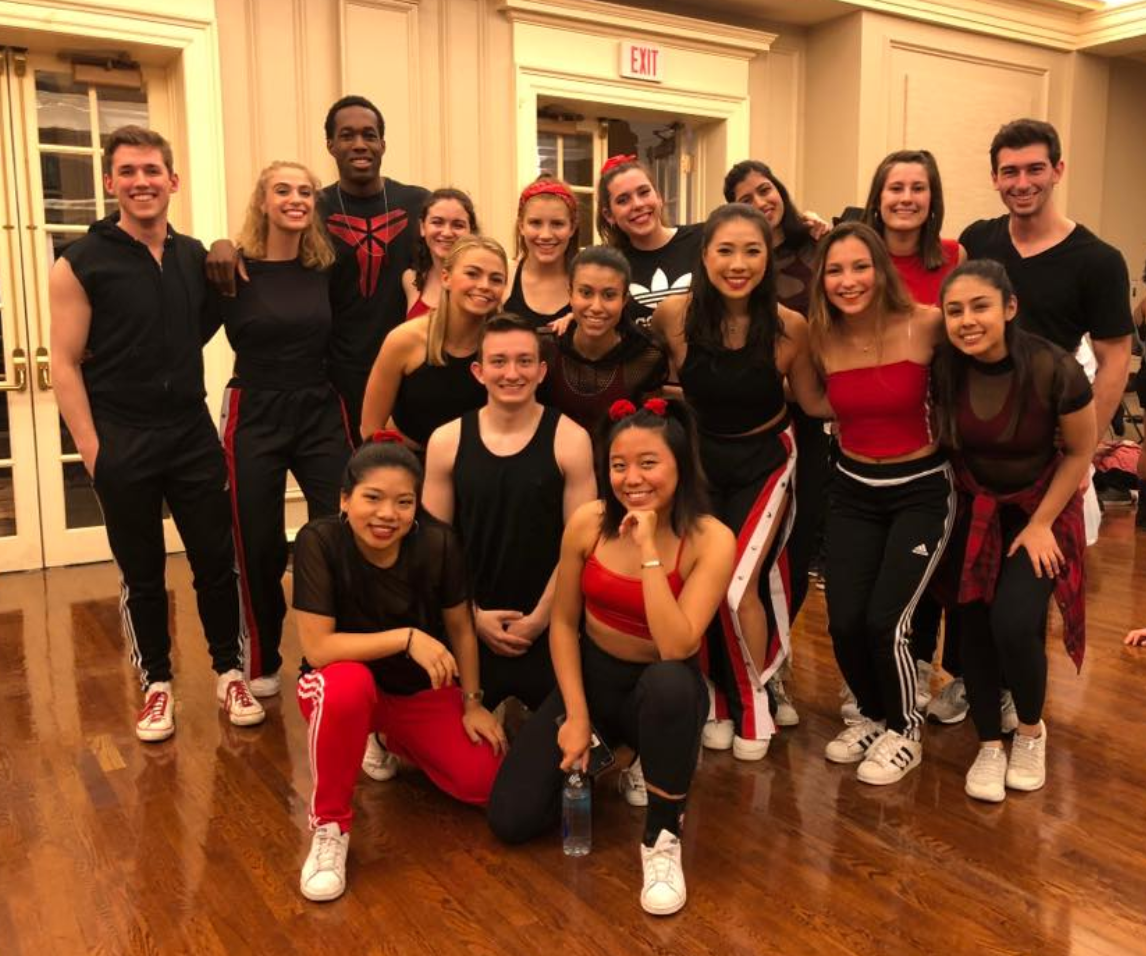 In the spring SHEBA typically performs alongside more than a dozen New England dance groups at Jam On It, an annual showcase hosted by Wellesley’s hip hop dance troupe. Proceeds from the event, which was canceled this spring, benefit Boston City Lights, a free performing arts school for youth. 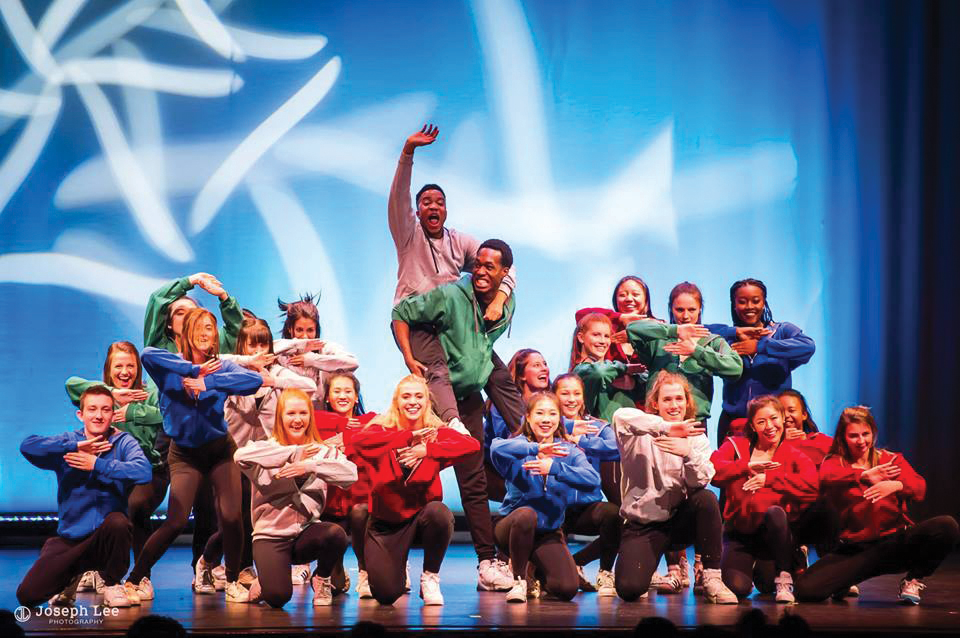 Injuries occasionally occur. Amy Frenkel ’20 tore her meniscus during practice one year, and Sarah Birnbaum ’22 tore her ACL onstage during her first show. 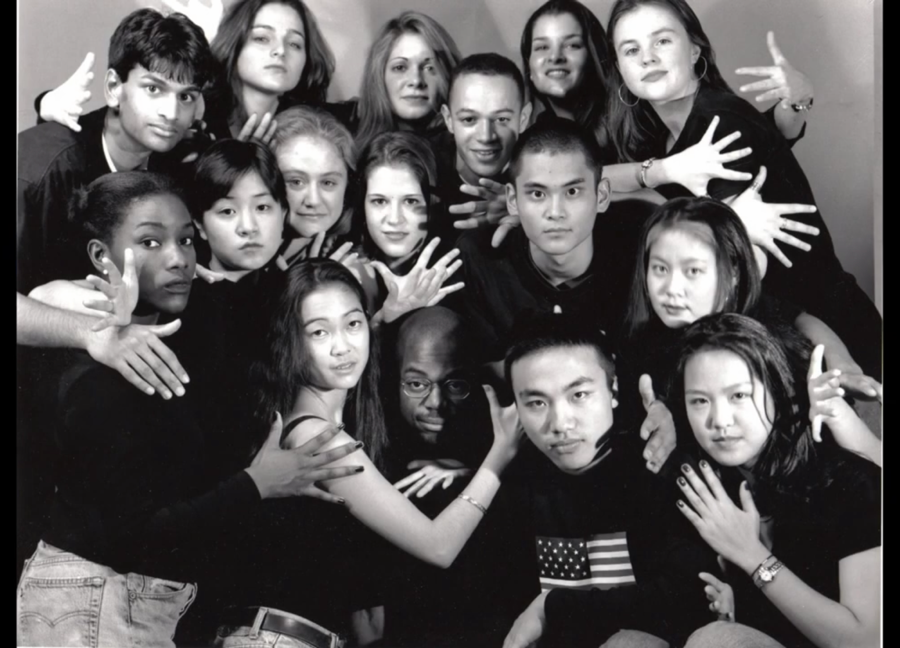 At the end of spring term SHEBA veterans grant “newbies” personalized SHEBA names, based on their dance styles, personalities, and experience. Recent nicknames include “Nova,” “Ambrosia,” and “Iridescence.”