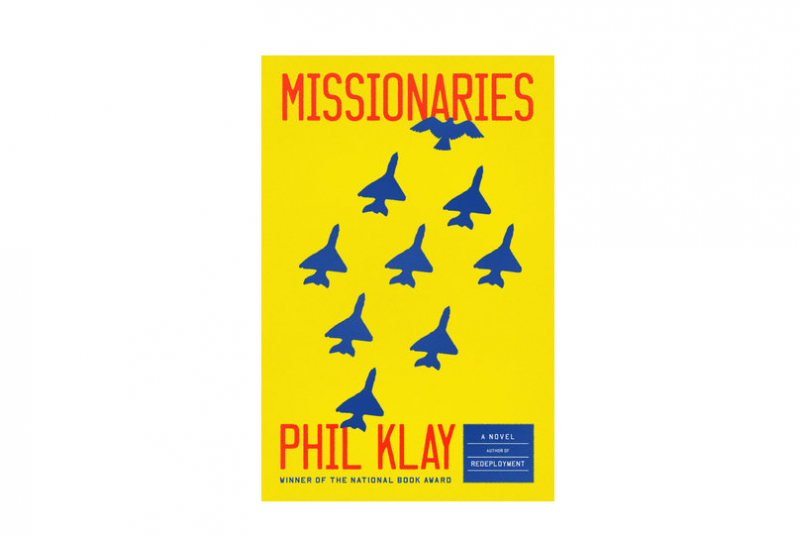 Juan Pablo closed his eyes, took in the hum of the operations center. He wondered if the men who were about to die were capable of appreciating everything that went into their deaths. An American mercenary was aiming a laser at the instruction of an American pilot operating a Chinese drone. They were communicating over an encrypted frequency routed through a Canadian aircraft mounted with Swedish surveillance technology, bounced from repeater hub to repeater hub to the main air-ground tower at their air base in the Empty Quarter. The drone pilot, in turn, was communicating with an Emirati fighter pilot in an American aircraft armed with a laser-guided bomb capable of being launched from nine miles away and forty thousand feet up and still detonating within ten feet of its target.

He heard someone clear the pilots hot. Was it Jeffie? It didn’t matter. He knew, as everyone in that operations center knew, that in another country miles and miles away from them men of another religion and another way of life breathed their last. They knew, and the ground team knew, and the pilots knew, but no one else.

Then, tens of thousands of feet above the target building, the pilot did nothing more complicated than push a little button. A series of small charges on a rack mounted underneath his plane ignited, blowing away the hooks holding his bomb in place. It wobbled out into the air. Awkward, ungainly, a baby bird the size of a car, detached from its parent and plummeting through space. Or almost detached. A thin wire trailed behind it, still connected to the jet, unspooling and unspooling until there was no more wire left and it tore itself from its mother. Only then did it open its eyes.

A sensor on the nose locked onto the sparkling building. Four fins at its tail extended outward. It adjusted the angle of its fins. Added lift, stability. No longer plummeting, it flew.

So many things had to happen for these men to arrive at their deaths. Start with the invention of the internal combustion engine. Follow with the development of Europe and the Americas and the rest of the world creating a ravenous appetite for oil, which created oil rigs and refineries and massive wealth for desert princes. Then global supply chains, trade agreements, secure shipping routes, and the law of the sea. Negotiated arms sales, too. Add in the vast edifice of Western science. Computing and radio technology. The space race and the microchip. Silicon Valley and the military-industrial complex. And other, subtler developments. American-pioneered methods of high-value targeting. The post-9/11 explosion of private military contractors. It took all of the massively complex, interconnected modern world to bring these men their deaths. It was a shame they were incapable of appreciating it.

From MISSIONARIES by Phil Klay, published by Penguin Press, an imprint of Penguin Publishing Group, a division of Penguin Random House LLC. Copyright © 2020 by Phil Klay.

Read more about Phil Klay in the November-December 2020 issue of Dartmouth Alumni Magazine.