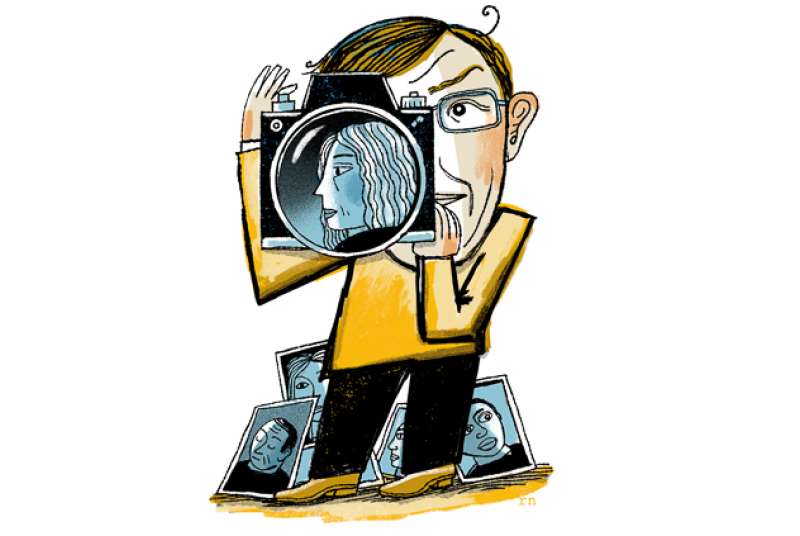 A Ministry of Imagery

A woman at Hatch’s New Year’s Day party in 2018 buttonholed him. “You should be shooting addicts,” she said. Both were members of Cincinnati Friends Meeting, a Quaker congregation, and she had lost an adult child to an overdose. Hatch was taken aback. He was a photographer known for his architectural and landscape work, not portraits. All he could think about was his upcoming ski trip to Hanover. The biggest religious donation Hatch had ever made, he recalls, was by singing Renaissance church music in choral groups.

But on the road to the slopes, he felt called to use his artistic gift to raise awareness of the addiction crisis. Today Hatch, 73, is well on the way to his goal of getting a half million people to view his stark black-and-white portraits of 50 men and women who are addicted to meth, opioids, or alcohol. His website, FacesofAddiction.net, has drawn more than 70,000 views. His book of the same name is about to get a second printing, and galleries at prominent Cincinnati churches and Columbus are exhibiting his work.

“If any one person sees these images, I want them to start thinking, ‘We’ve got to do something to help these folks,’ ” he says. The photographer works up to 60 hours a week on his project, and his congregation has recorded his efforts as a ministry, a rare commendation. “I’m supposed to be doing this. I didn’t think at the outset that what I was doing—and who I was being—would have this positive effect on people who need comfort. I need to let everyone on the planet see these images and read these stories. It seems to be working, and to be honest,” says Hatch, “I don’t think I’m driving this bus.”