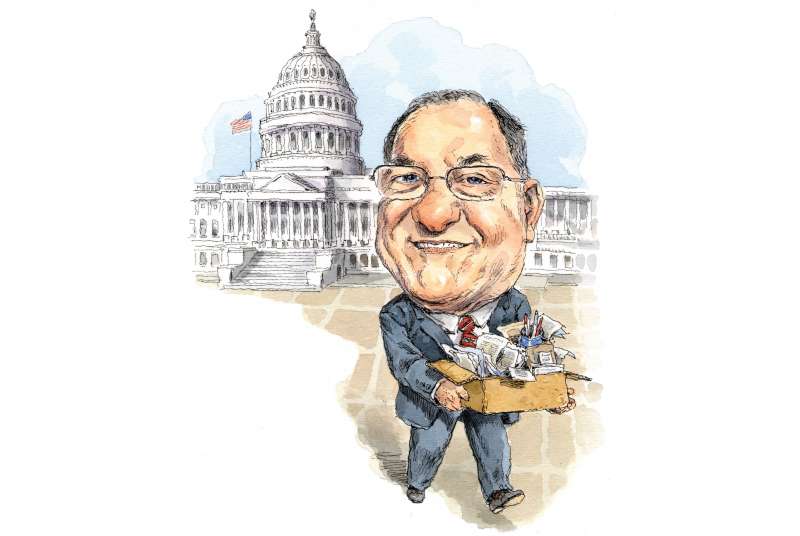 Notable: A proponent of increased spending for domestic infrastructure and international aid and stricter regulation of financial institutions, he first ran for Congress in 1998 after winning a 10-person primary; won seven of next nine congressional campaigns unopposed; lost last fall in a Massachusetts Democratic primary to Boston city councilor Ayanna Pressley

“I got into politics out of youthful anger over social inequality.”

“Some of my successes didn’t necessarily wind up helping people I intended to help. I feel good about changing Somerville for the better, but now the average person probably can’t afford to live there.”

“I can’t think of a single vote in Congress that I’d change.”

“To get into public life, you have to take positions you’re willing to lose for. For me, peace is one of those issues. I can’t abide the thought of anyone voting to send someone’s child off to war for political reasons.”

“The demonization of an opponent is not new, but it is worse than ever. Some advocates of a particular position fail to realize that thoughtful, reasonable people can disagree on some issues and come together on others.”

“The idea that compromise is bad is not only bad but dangerous. A lot of people have won races by saying they will refuse to compromise, so whose fault is it when they don’t? It’s a great policy in the House until you realize that to get something done, you have to deal with 434 other people.”

“In all my years in politics, not a single lobbyist ever lied to me. Their job was to come in and give me one side of an issue. My job was to go out and look for the other side.”

“It will never be possible to get the money out of politics. I laugh at all the people who say they’ll be able to do it.”

“Most people are looking to vote for someone perfect. Get over it. You vote for the person that comes closest. If no one can satisfy your criteria, put your own name on the ballot.”

“How much a representative brings home to the district is a fair measure of performance, but not the only one. If it were, I’d still be in office. I’m proud I brought home almost $1 billion for Boston’s Green Line extension. People in the district think, ‘We deserved it,’ but there were 20 other projects in America that people deserved just as much that didn’t get funded.”

“Losing the primary didn’t alter my view of politics. I knew the game I was in and how much people wanted change, how angry they were about what Trump is doing to the country. There’s no way I could be seen as a change agent even though I’m just as angry as they are.”

“What will I miss about Congress? Seeing, on a regular basis, people I respect a lot. I won’t miss being away from my family and my home. I won’t miss the public scrutiny of anything I say. I won’t miss raising money. I will never again raise another dollar for any reason.”