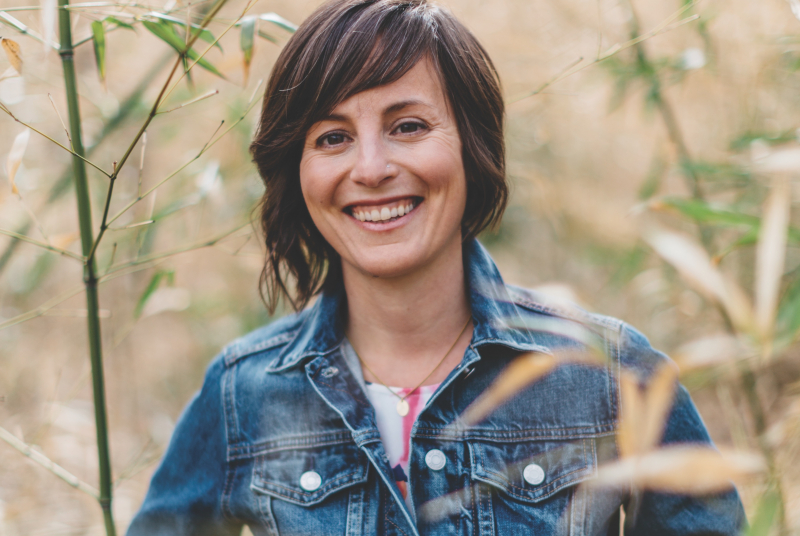 Michael Piazza
Voices in the Wilderness

Morey sits in a room with 10 teenagers. No one has spoken in an hour, but not because they’re glued to their phones. The group is meditating as part of an Inward Bound mindfulness retreat. These teens have willingly committed to spending five days detached from technology.

Morey serves as executive director and lead teacher of the nonprofit she cofounded in 2010. Inward Bound offers mindfulness programs at 10 locations in North America and the United Kingdom. A typical day consists of four to six hours of meditation, compassion and ethics workshops, and yoga or qigong—activities Morey believes young people often lack time for. “I love the creativity and openness of the mind at that stage of life,” she says. More than 3,000 teens and college students have attended retreats offered by the Concord, Massachusetts, organization.

Morey went on her first meditation retreat at age 14. On a gap year before college, the spiritual seeker studied Buddhism in Burma, was ordained a Buddhist nun, and then, “I shaved my head, traveled around India, and learned the teachings of the Dalai Lama,” she says. At Dartmouth the engineering major followed her faith’s teachings, which forbid drugs and alcohol. “That really shifted who I hung out with and where I spent time,” Morey recalls. As a sophomore she went on a three-month silent retreat at the Insight Meditation Society in Barre, Massachusetts. “Once you get into it—the silence—it’s pretty easy,” she says. “Your mind talks so much.”

After earning a master’s in sustainable development and international affairs, Morey worked for the World Bank in Washington, D.C., and founded and raised funds for the nonprofit Climate Lab Wiki, experiences that proved valuable when friends asked her to help launch Inward Bound.

“I’m numbers-oriented, pragmatic, and business-oriented,” she says, “which is not that common in the mindfulness space.”