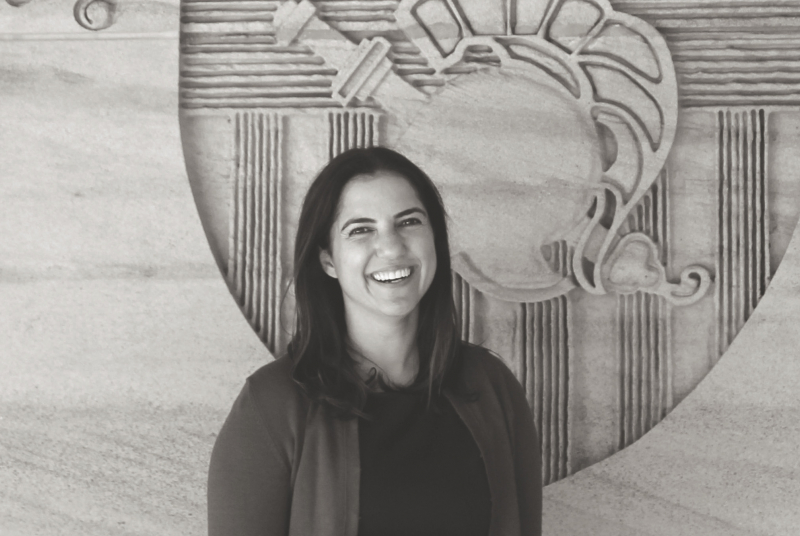 West Point
Voices in the Wilderness

Sondheimer is the highest-ranking civilian in West Point’s academic program. Vice dean for academic affairs since 2017, she oversees curriculum and faculty development. “I am so lucky to be surrounded by faculty who are unbelievably dedicated,” she says. “Part of my job is working to build leaders of character who will thrive as Army officers and in service to the nation throughout their lives.”

Hired in 2006 to teach American politics after earning her Ph.D. in political science from Yale, Sondheimer admired West Point’s focus on the undergraduate experience. Sylvanus Thayer, class of 1807, the namesake of Dartmouth’s engineering school, was a West Point alum (1808), and he is revered as the father of the military academy. Sondheimer and her peers frequently talk about the Thayer method of teaching, which involves small classes and the personal attention she appreciated as an undergraduate.

“The Dartmouth and West Point experiences couldn’t be more different,” Sondheimer admits. Cadets have highly programmed schedules with little free time. “They’re not playing Frisbee on the Green,” she says. “The formality is different, but some similarities are striking. The closeness with professors—we talk about cadet development, at Dartmouth it’s student development. Both faculties are invested in the undergraduates. We have a lot of the same values.”

Teaching American politics to cadets whose mission is to defend the United States and its Constitution fascinates her. “I’ve had to question my assumptions because they were usually wrong—it’s good not to judge people by their uniform or lack thereof,” she says.