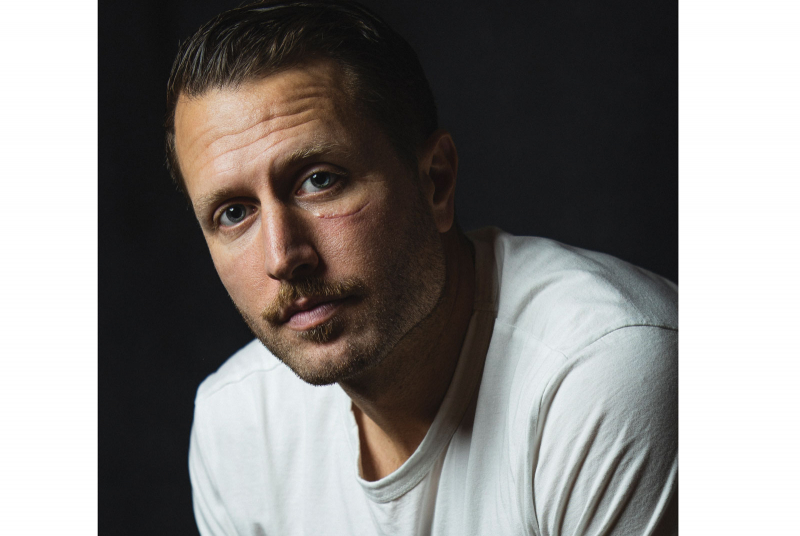 Photo by Michael Ori
Voices in the Wilderness

It began with a somewhat clichéd thought of trying to understand why human beings fight wars,” says Retrograde creator Heineman. The director, producer, and cinematographer spent years arranging for his film crew to embed with a U.S. special forces unit in Afghanistan. “By the time we were ready to shoot,” he says, “it became clear that we could actually be telling this story about the end of the longest war in U.S. history.” His documentary covers the final nine frantic months of the war there.

Released by National Geographic in November and produced with Caitlin McNally ’03, the film focuses on Afghan soldiers, led by General Sami Sadat, training with Green Berets at the U.S. base in Helmand Province as their country implodes. “Sadat had a target on his back,” Heineman says. “The Taliban were sending suicide bombers. There was at least one very close call while we were filming with him.” Sadat has since escaped to England.

Heineman begins and ends his movie with tight shots of anguished faces and scenes of desperation at Kabul airport as thousands of civilians braved gunfire and handed away children. “I’ve filmed a lot of sad things in my life,” he says, “but I’d never cried before while filming. I feel a huge responsibility in telling these complex, geopolitical stories, but also to humanize them, to put a human face to them.”