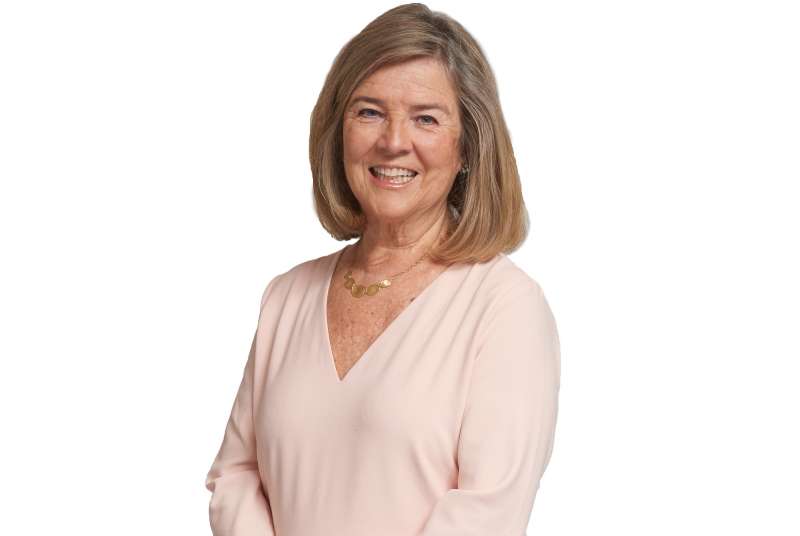 What made you want to work in the information booth after your long tenure as an administrator at the College?
My office [in McNutt] faced the Green, and I saw the info booth a lot. Even at that time I thought, “That might be sort of fun.” You never know what you’re going to be asked, you never know who’s coming around the corner and it’s all about Dartmouth, which is a good thing.

How did you prep for the job?
Last summer was the first year I worked. I did dust off my copy of The College on the Hill because I thought, “I have to be ready when they ask me about the earl of Dartmouth or when I get some other crazy questions. Then the first question I was asked was, “Where can I get the best massage in Hanover?”

What type of people usually come by the kiosk?
The people we see fall into various categories: We have high school students and their families who are looking at Dartmouth as a college option. We have the alums who are walking down memory lane, and many of them come by because they don’t recognize the campus. They want to know where their dorm is and, because of all the construction, they’re like, “I don’t even know where I am.” You get the Appalachian Trail through-hikers. Last year we registered visitors from Canada, Mexico, Cyprus, France, Germany, Ireland, Italy, Colombia, Australia, Kenya, South Africa, Israel, Hong Kong, Japan and Thailand. We had about 2,000 visitors with about 1,000 visits through just July, August and September.

What’s the most commonly asked question?
“Where can I park?” Either people have gotten tickets or they’ve been driving around and they have no idea where to go, so we have to show them. It’s probably been the same since 1974.

Have there been any especially exciting times at the info booth?
Last year I thought it was sort of funny, the biggest question other than parking was definitely, “Where’s Morphy?” [The corpse flower, one of only several in the United States, was in bloom last fall in the greenhouse of the Life Sciences building.]