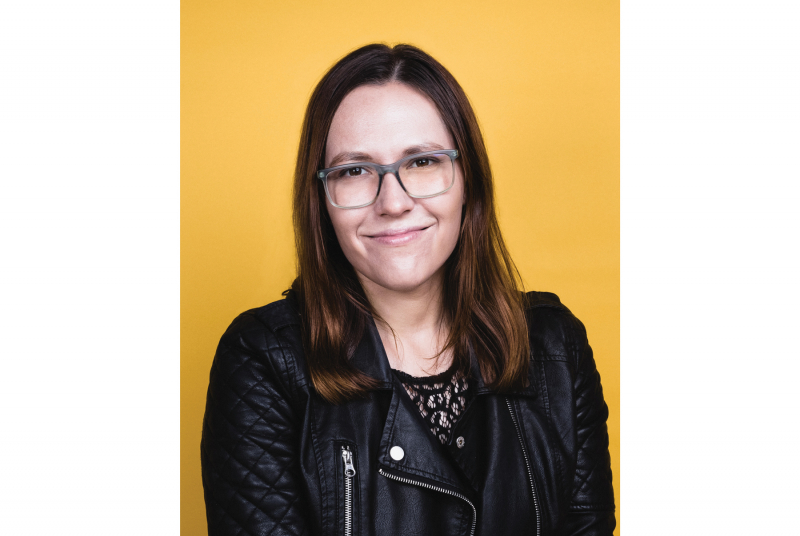 Photo by Henry Wu
Voices in the Wilderness

An art and philosophy major, Klinger explored her interest in female sexuality at Dartmouth. For an art show her senior year, she took some extreme closeup photos of her own anatomy. “I was surprised by how many people didn’t recognize what a vulva looks like,” she says. More than one person saw “two figures dancing.”

Inside the device are precision sensors that chart users’ arousal and orgasm, via the free app. Picture a seismogram, but for personal quakes. Some users are opting in, anonymously, to have their data aggregated for research. One recent study, done in partnership with the Center for Genital Health and Education, analyzed data from 1,879 Lioness users. Wang, formerly of Google X, says they hear from users of all ages who geek out on the data and appreciate a real-time charting of how their libidos work. “It’s almost like a sex diary.”