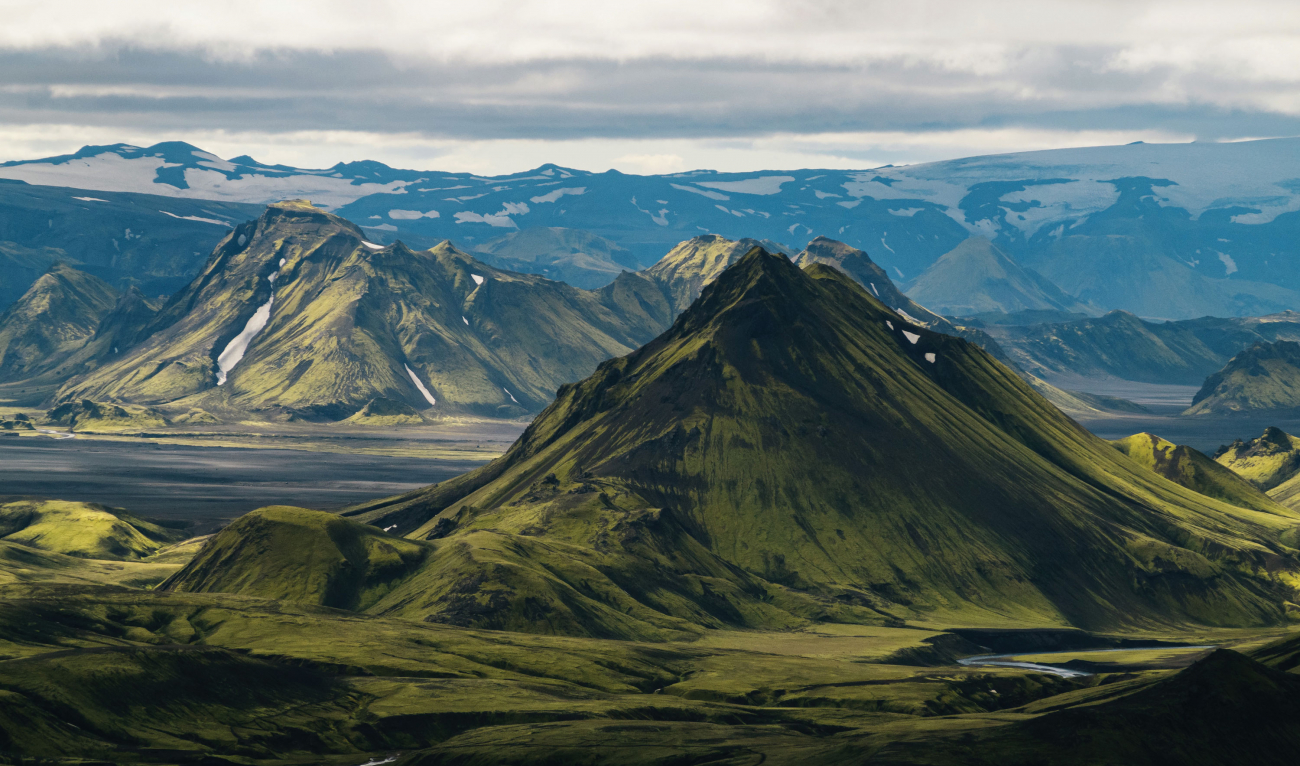 This striking view greeted Burakian on the Laugavegur Trail in the Icelandic Highlands.
Photographs by Eli Burakian
Features

“I’ve been dreaming of this for a very long time, more than 15 years,” Burakian says of his solo trek across Iceland last summer.

The former College photographer and ultrarunner knew that a British adventurer had recently hiked 375 miles between Iceland’s northernmost lighthouse and southernmost lighthouse in 15-and-a-half days. Burakian set out to make the same traverse in less time. He began his trek on August 8 two miles south of the Arctic Circle carrying a pack that weighed 62 pounds. He wanted no support—even emotional—so he didn’t allow himself to call home or connect to social media until journey’s end. On day 13 he reached out to touch Dyrhólaey Lighthouse, his final destination.

Burakian has undertaken several extended fastpacking trips, carrying just enough to provide his own food and shelter as he covers more than 20 miles per day. In recent years, he’s become focused on “fastest known times” for the routes he pursues. He stays invigorated on the trail by honing his landscape photography.

“I took a lot of extra time to do the photography,” says Burakian. “I want to remember this trip for the rest of my life, and as it fades from memory, I know I’ve got thousands of photos and hours of video.” 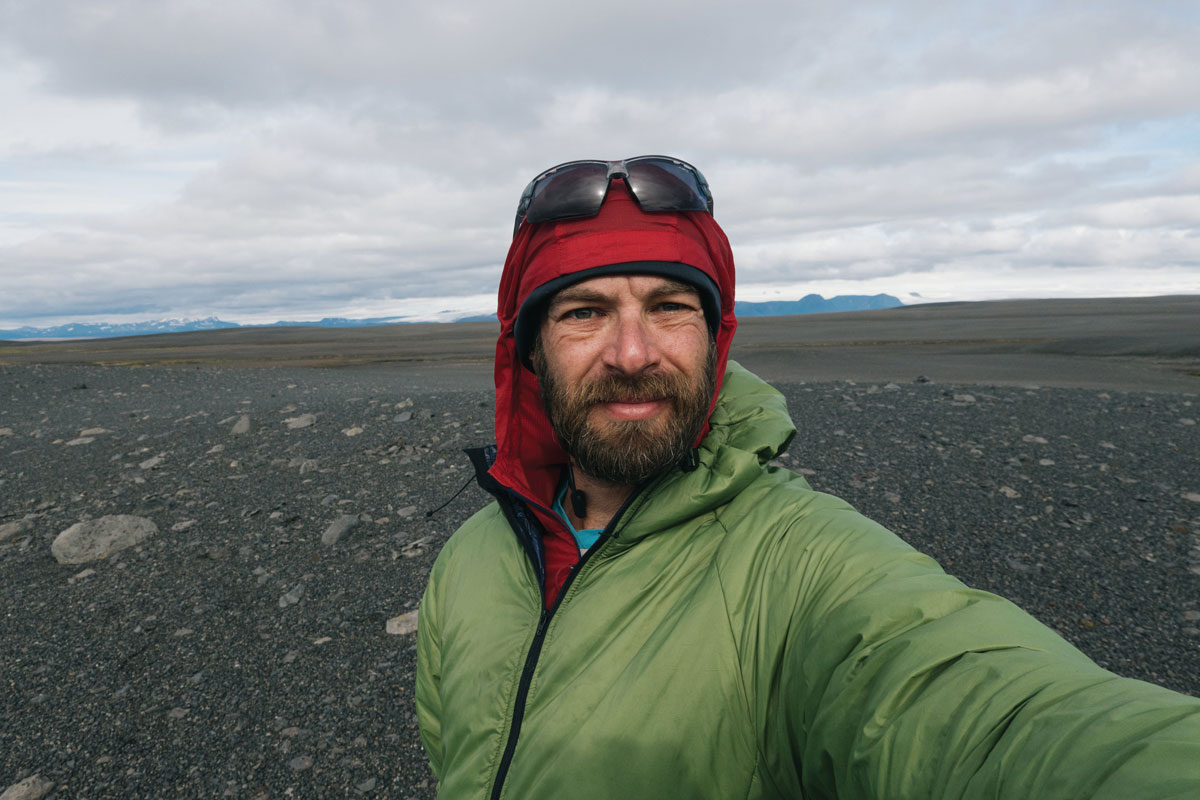 Burakian on the trail 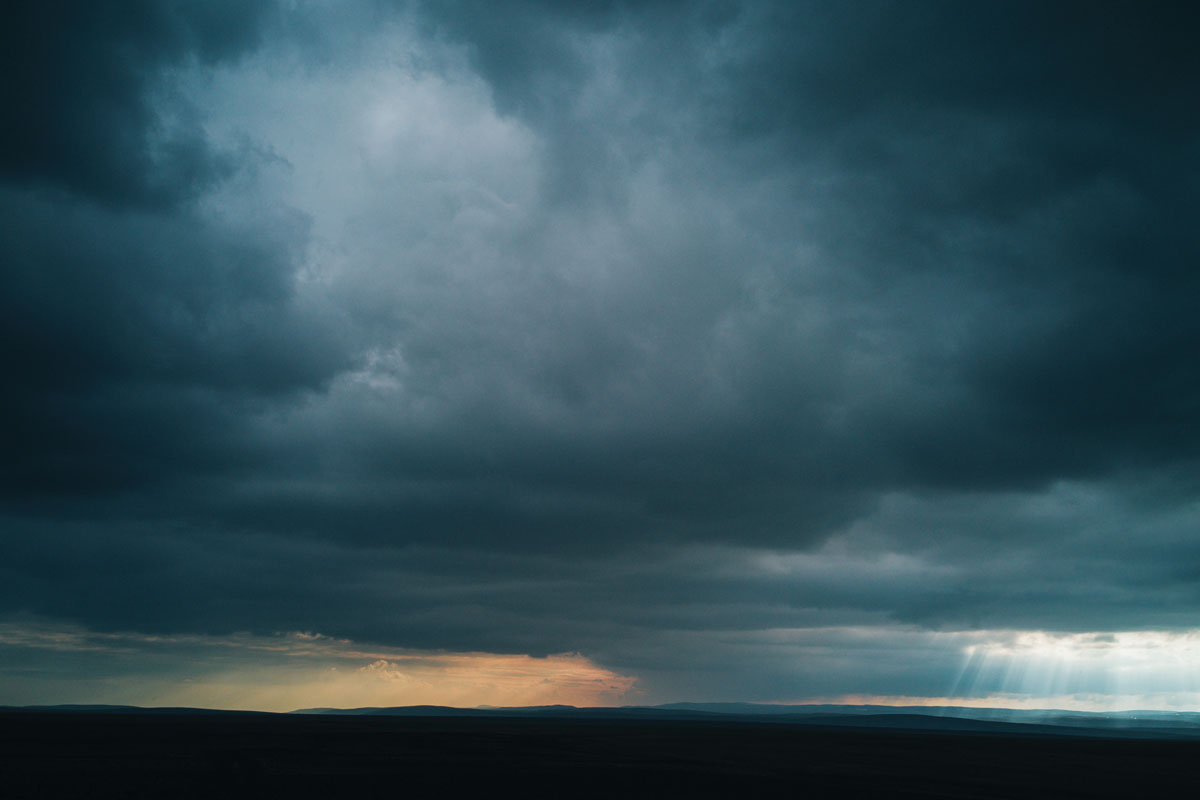 The endless, treeless landscape offered no escape from the elements. 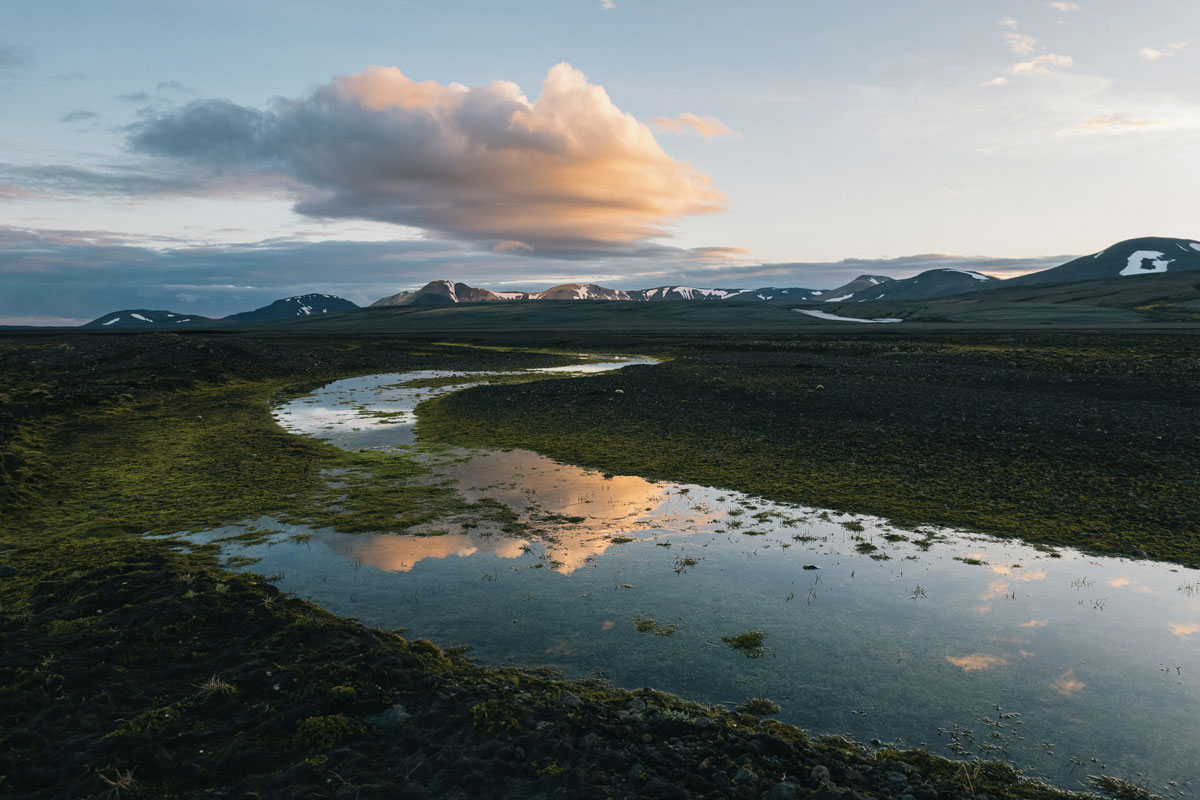 In the Vonarskard region, Burakian walked through an ancient caldera surrounded by snow-capped peaks. “There’s nothing else like this in the world. It’s just mind-blowing.” 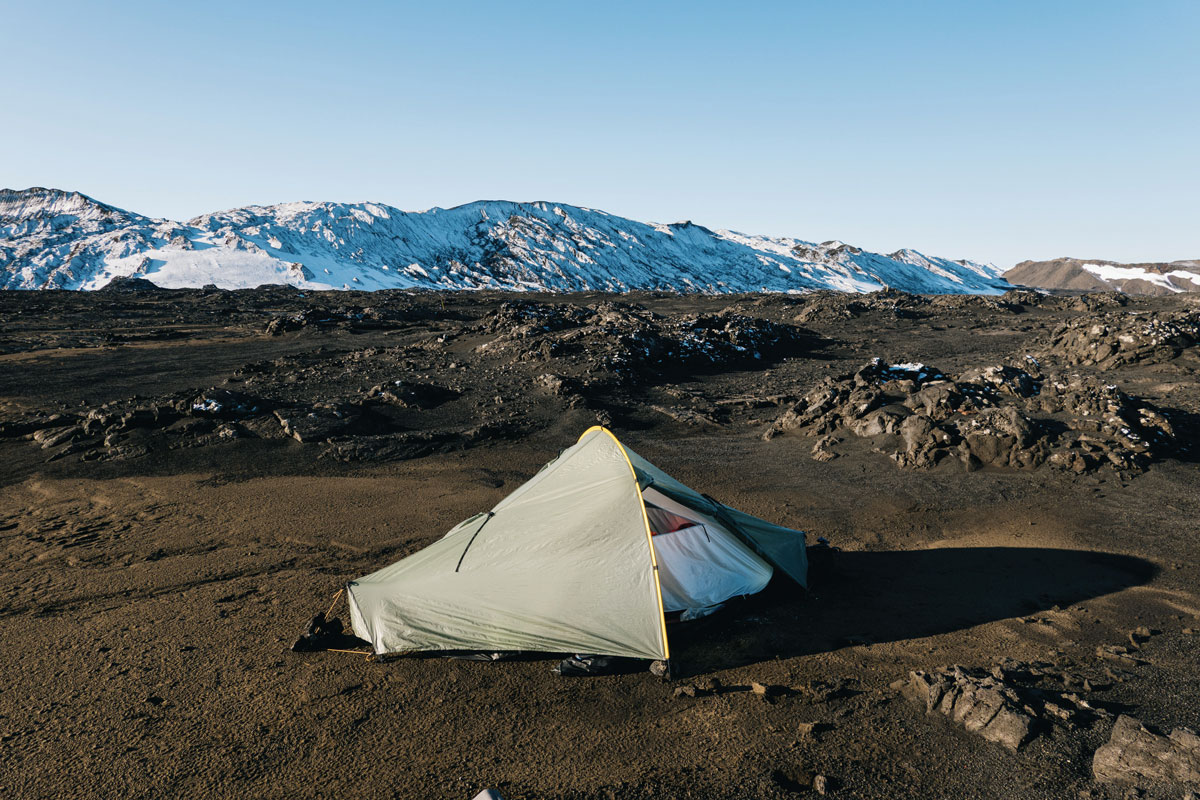 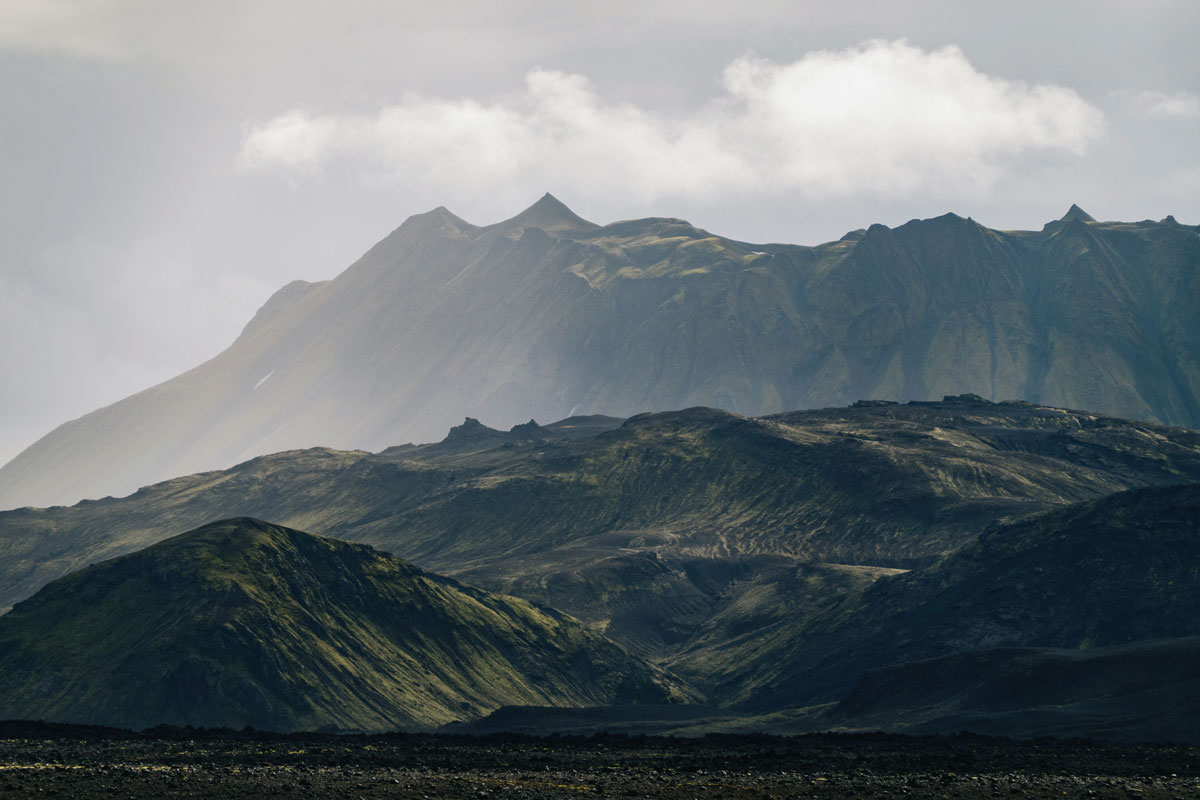 In Fjallaback nature reserve, the photographer encountered some of “the most beautiful miles I’ve ever seen,” he says. 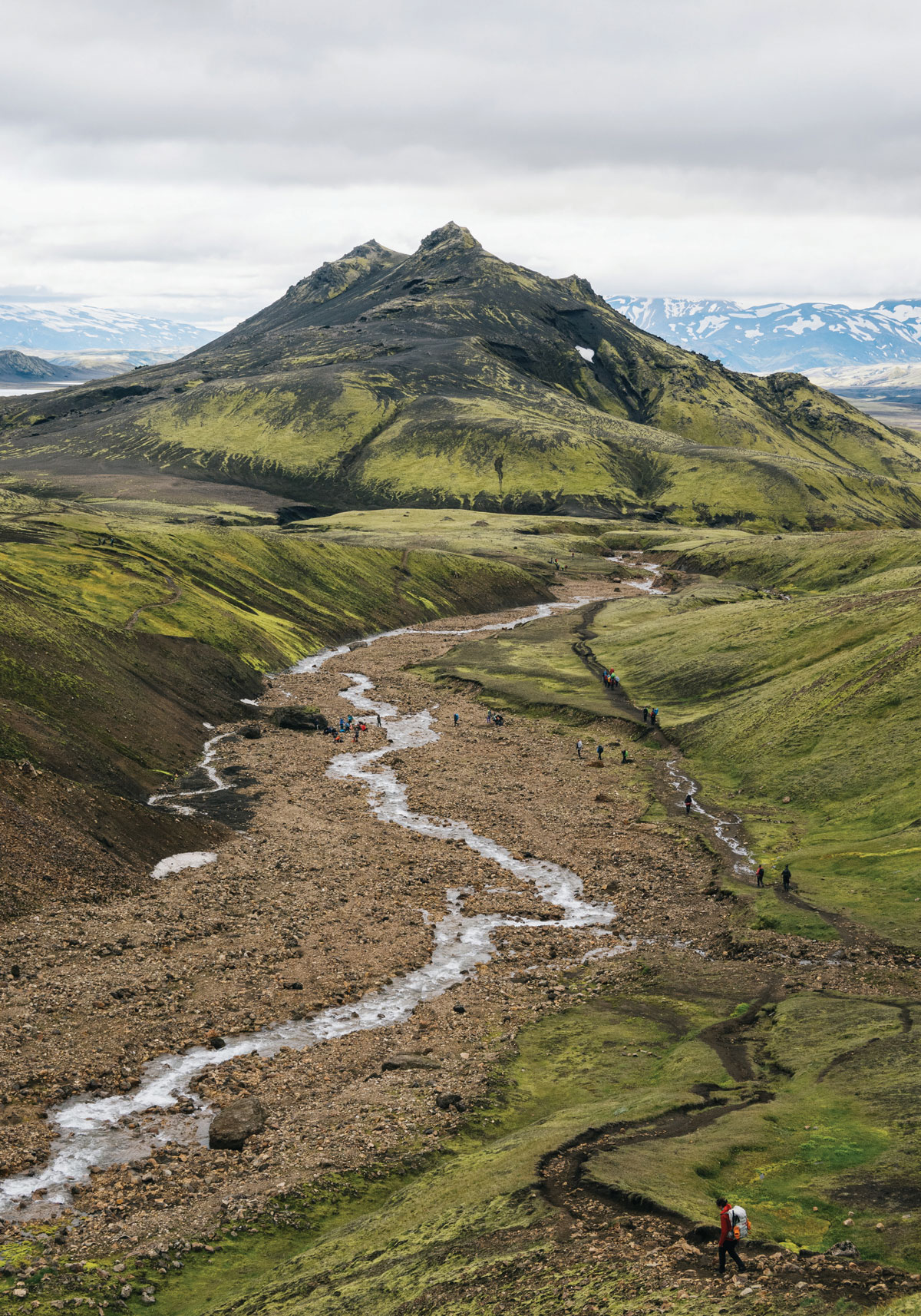 A section of the Laugavegur Trail led Burakian to one of the numerous river crossings he had to make by wading through chilly waters. 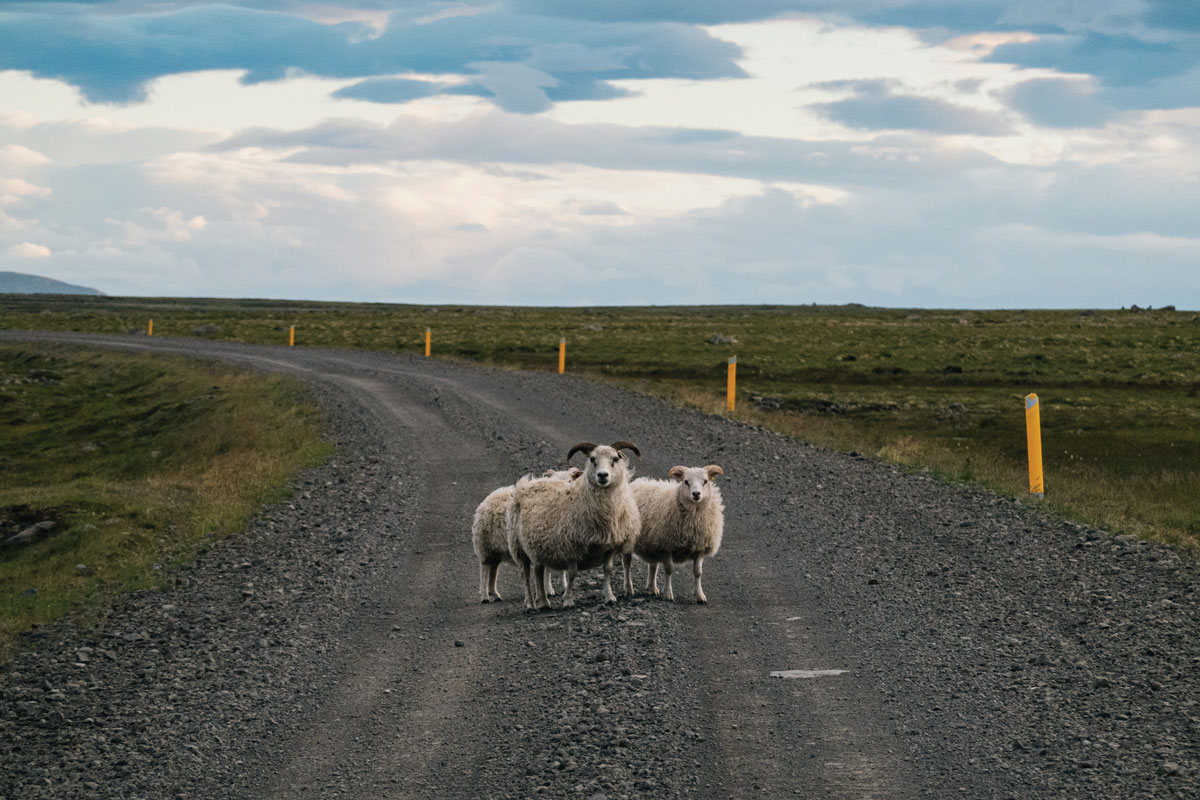 Local sheep kept a wary eye on the intrepid trekker. 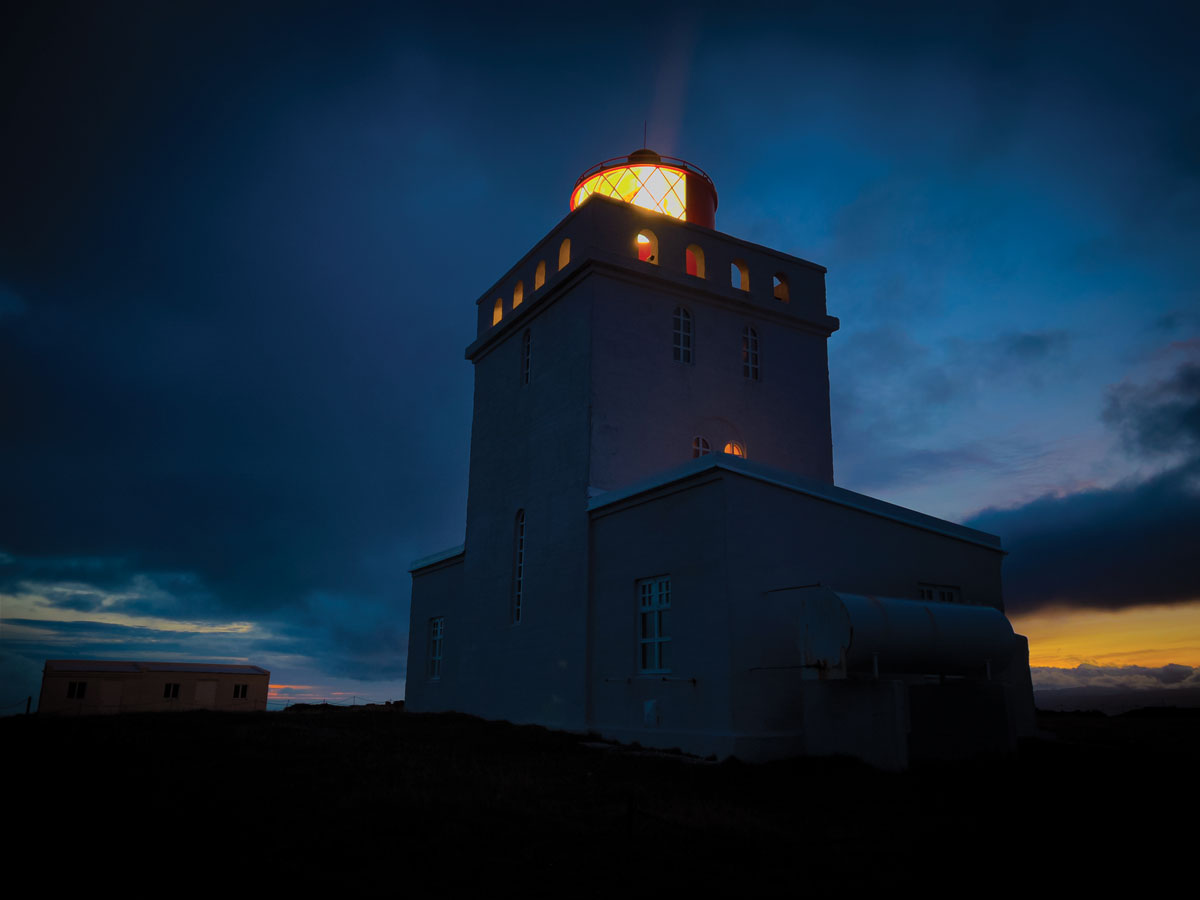 “I got to the lighthouse just after 10 p.m.,” says Burakian. “I was so emotional. I finally could call my wife, Julia.”