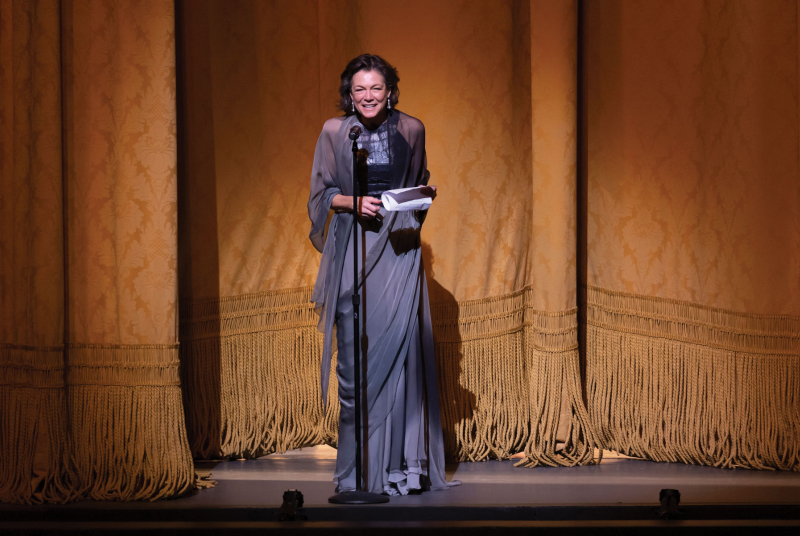 “Wow, that’s not my parents’ ballet company,” is a remark Taylor often hears. (Photo by Erin Baiano)
Voices in the Wilderness

When the New York City Ballet (NYCB) asked Taylor to chair its board of directors last September, she thought, “Are you kidding me? It’s the world-renowned classical ballet company.” Taylor’s career in finance, government, and nonprofit leadership—and her professional and personal network—made her a natural choice.

It was a defining moment for NYCB. Covid-19 had forced the cancellation of four consecutive seasons and the 2020 Nutcracker, the company’s major revenue producer. “Diana has an appreciation for the organization, its history, and how important it is as a cultural institution. I’m just thrilled she said ‘Yes,’ ” says executive director Katherine Brown, who adds that Taylor understands the role the arts play in New York City and its economy, and their importance in bringing the city back from the pandemic.

Taylor, who marvels at the discipline and supreme athleticism of the company’s dancers, worked in investment banking before joining the staff of then-New York Gov. George Pataki in 2003 as state banking superintendent. Later a managing director for a private equity firm, Taylor also was the city’s first lady from 2002 to 2013 alongside her partner, then-Mayor Michael Bloomberg. As the first woman to lead the NYCB in its 74 years, the economics major says: “I didn’t think about it that much. There have been so many ‘first women’ during the last years. But it’s really cool.”

In addition to navigating the pandemic—in late December NYCB had to end its 2021 Nutcracker early—Taylor also focuses on reaching younger audiences, leveraging digital media to expand the company’s reach, and promoting diversity. “At the New York City Ballet, people wear tights that are the color of their skin. It’s not all pink,” she says. “It’s really interesting how you bring old, venerable art forms into today’s world and make everybody feel included.”