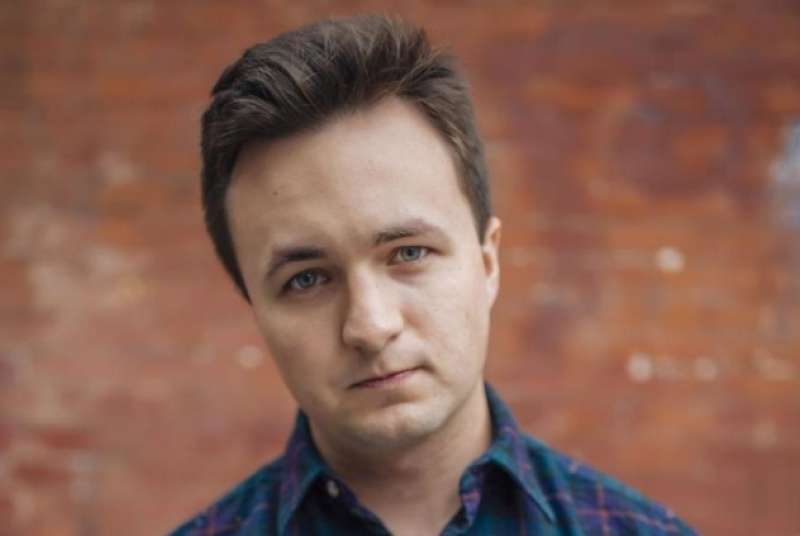 Andrew Lohse ’12, who will enroll as a student for spring term, was back on campus recently. The controversial source behind the 2012 Rolling Stone story on hazing and author of last year’s Confessions of an Ivy League Frat Boy, Lohse, who also appears in The Hunting Ground, a new documentary about sexual assault on college campuses, visited a “Writing 5” class taught by professor Jed Dobson in February. Dobson had assigned Confessions, along with essays by Chris Miller ’63 of Animal House fame, as reading in his “Dartmouth in Fiction and in Fact” course. Here, some of Lohse’s comments as prompted by student questions.

“In writing my book I was telling things as they happened. If it troubles readers, I hope it reflects how it troubles some of the characters.”

“The book doesn’t include ‘narrativized’ accounts of sexual assault because I drew only on my direct knowledge of things that happened.”

“Ten years of perspective, had I waited that long to write the book, would have been dishonest. I wanted to tell [students] about what happened.”

“Readers can have faith in the accuracy of my book because it was rigorously fact-checked, as was the Rolling Stone story, and vetted with people directly involved and present while these events were occurring. People can believe it’s exaggerated, but they’d be wrong.”

“Fraternity recruitment requires buy-in, just like a Ponzi scheme, for the house to sustain itself.”

“Why did I choose to write about what happened when no one else did? In my pledge class about 25 of the 27 people were econ or math majors. I was the only English major in the house. It allowed me to think critically about the hazing process.”

“When you put a bunch of college guys in a mansion with a huge endowment with about $70,000 a year earmarked for alcohol, with that number varying by house, good things don’t come from that.”

“There are a lot of layers to the Greek system at Dartmouth, and a lot of Dartmouth-specific layers. There’s a huge problem with gender-segregated housing. You can’t expect an institution from the 19th century, like a fraternity, to work in the 21st. There’s going to be a little bit of chaos.”

“The amount of power and responsibility fraternities are given on Dartmouth’s campus predictably results in a culture of insane drinking.”

“Steps taken by Moving Dartmouth Forward are just the beginning. The College should either abolish fraternities or replace them with something safe. There needs to be coeducation in social organizations. Having lived in Panarchy after SAE, I could see that coed management has a different result: respect and no hazing.”

“The abolition of fraternities on Dartmouth’s campus is not only possible but will happen in [today’s students’] lifetimes. There was an opportunity with Moving Dartmouth Forward for this to have already happened, but it’s obvious that many big donors wouldn’t have stood for it. As the demographics of the alumni body become less dominated by rich white guys and shifts to better reflect the gender and ethnic equality of society at large—and today’s student body—it will change.”

“Many would argue that the bulk of the plan announced by [President Phil] Hanlon ’77 consisted of reforms that Dartmouth would have had to implement anyway in response to the federal investigations being conducted under Title IX and the Clery Act.”

“As for the ban on hard alcohol, I would cite the argument made by some feminists that it will be more difficult for assault victims to come forward if they were drinking hard alcohol. Banning it and pledging, as some other schools have done, can be seen as a way of limiting liability at a time when institutions are having to pay out big settlements from their huge endowments.”

“Flasks will become the must-have accessory.”

“It is nice that Hanlon is trying to do something [with Moving Dartmouth Forward], but you could argue that he’s politically smart, having seen what happened to other presidents who tried to do away with fraternities. He probably would have had to stake his whole presidency on it.”

“I was struck by [former Dean of the College] Charlotte Johnson’s comments when the sit-in occurred in Hanlon’s office last year that his primary job is to raise money—more so than to tend to students. I don’t know if that was a misstatement or not.”

“You don’t know how awesome classes here are until you’ve done a bunch of shitty jobs.”

“By taking [his comments about my book] as far as he did [in The Wall Street Journal], Joe Rago ’05 revealed his own obvious bias. He got key facts wrong and made himself look absurd. This is, after all, the same absurd guy who said that the BP oil spill had no environmental consequences whatsoever. And his experience of SAE is different from mine—he was never a member, never hazed.”

“I never went looking for what happened. I didn’t write the Rolling Stone story, I just talked to somebody on the phone.”

“When I come back to campus I want to do my homework, write my thesis. I don’t know what my social life will be like. It’s not my focus.”

“I plan to graduate with the class of 2016—unless I’m assassinated first.” 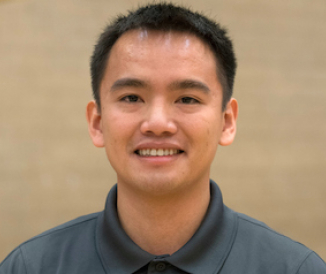