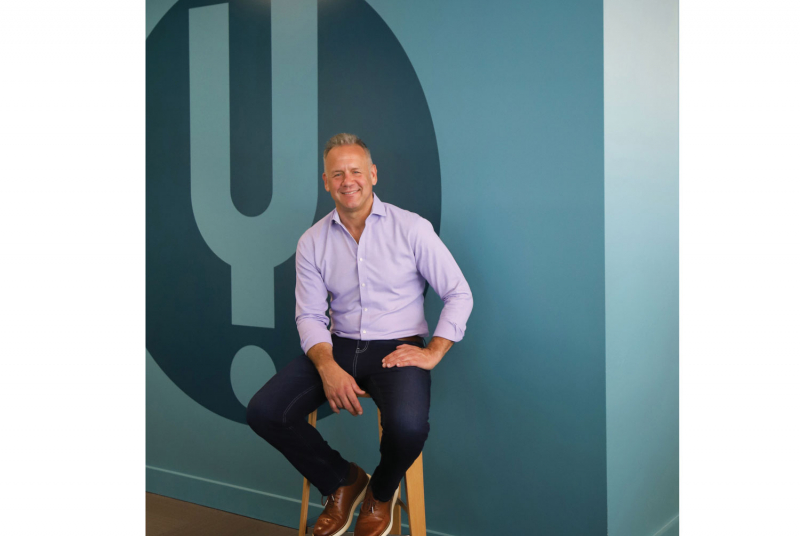 “We aim to be the leading on-demand destination in the world for fact-based entertainment,” says Stinchcomb, CEO of CuriosityStream. Located in Silver Spring, Maryland, the company specializes in video streaming of documentaries. The site features more than 3,000 titles, ranging from a recent release on the history of homes (narrated by Nick Offerman) to Stephen Hawking’s Favorite Places, a 2017 Emmy Award-winning series.

After Stinchcomb was promoted to the top spot in mid-2018, CuriosityStream raised $140 million in the second half of the year. “My goal was to expand and diversify our streams of revenue,” Stinchcomb says. Rather than relying on a traditional single-payer model, which the company still offers at $2.99 per month, CuriosityStream partnered with businesses and educational institutions to offer the service to employees and students. Stinchcomb also worked with cable companies and TV providers to add it to their bundled packages.

The pace of growth has quickened as the coronavirus has forced people indoors. “In the first quarter of 2020 we added more direct-to-consumer subscribers than we did during the first two years of the company’s operations,” he says. The CEO has been able to maintain business partnerships through the pandemic by switching from in-person to virtual meetings, and says April was the company’s best month ever in terms of revenue.

Stinchcomb has a lot of plans for the future. The company rolled out a live feature, mimicking traditional TV, which chooses a program for indecisive viewers. CuriosityStream recently announced a partnership with wildlife production company Doclights to add 50 original natural history documentaries to its services. Stinchcomb also finds time to enjoy being with his four children. Although his history major drew him to his job, it’s the people who keep him around. “I’m really proud of the team we built here,” he says. “I enjoy coming to work every day.”