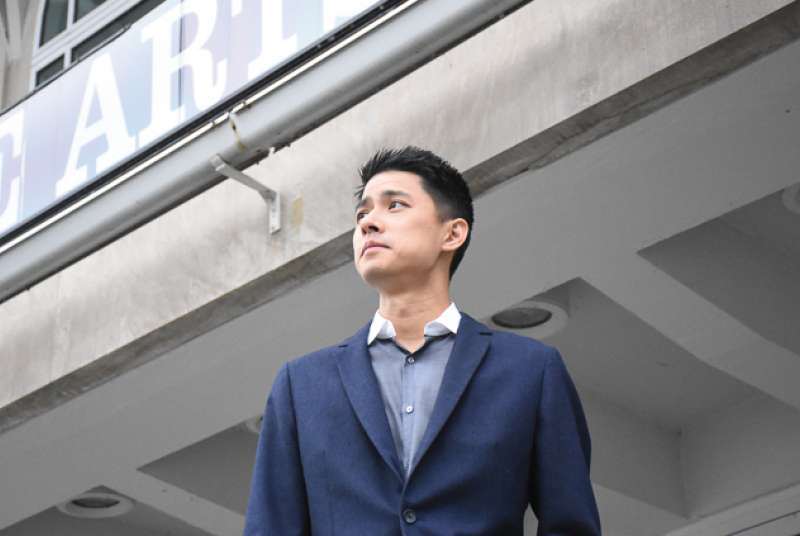 A Call for Compassion

The ivory tower is increasingly a dog-eat-dog world for scholars who must compete for publication credits, academic prestige and professional advancement toward the holy grail of tenure. Academia’s hallowed halls, however, need not be so cutthroat, argues assistant professor of music William Cheng in Just Vibrations: The Purpose of Sounding Good (University of Michigan Press, 2016).

“The book advocates for a practice of musicology that places care, empathy and compassion at the core—rather than at the extracurricular fringes—of daily pursuits,” says Cheng, who notes that the original idea for Just Vibrations developed out of his experiences with severe chronic pain and subsequent interest in care-oriented scholarship.

“Just Vibrations holds a mirror up to musicology and other humanities disciplines,” writes preeminent music scholar Susan McClary in the book’s foreword. “[Cheng] challenges us to infuse the humanities with the ideals we profess to uphold.”

It might seem odd for a book that examines academic labor to come from a professor of musicology, a discipline traditionally associated with the history and analysis of European classical music. Cheng argues that musicologists, who cultivate sensitive listening practices as a key part of their professional training, are in an ideal position to explore empathy in the academy. “Musicians and musicologists are extremely proficient at demonstrating care toward music: We cherish beautiful notes, their meanings, the things they let us feel and say,” says Cheng. “All I’m suggesting is that we channel more of this attentive devotion toward colleagues and strangers as well.”

Cheng’s “modest plea for care-oriented scholarship,” as he describes it, was named a 2016 Book of the Year by Times Higher Education. It has also provoked fierce opposition from certain members of the academic community who have taken issue with the book’s nontraditional focus on the “soft” subjects of care and compassion. “A message that deviates from music appreciation can come across, to some ears, as outright threatening,” responds Cheng. “I didn’t think that my work was saying anything that’s never been said before. I think it’s just an accessible and personalized work that, thankfully, has spoken to some readers.”     —James Napoli