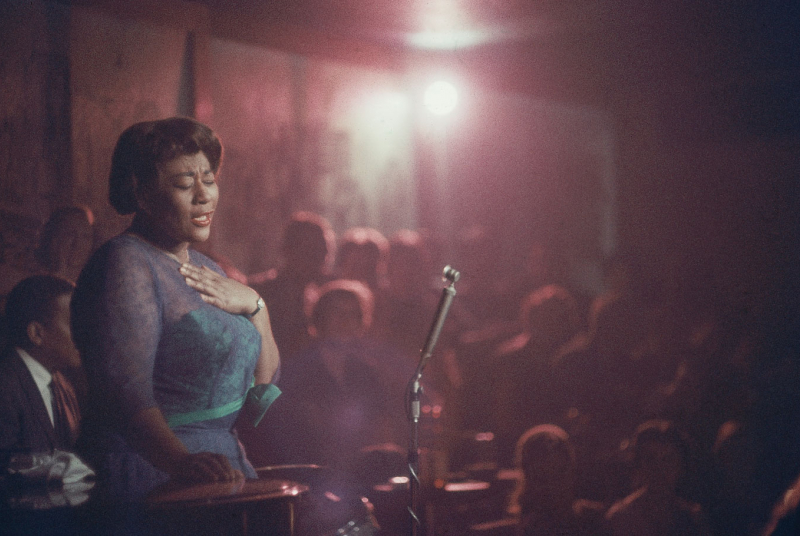 The Meaning of Jazz
Vaughn A. Booker ’07, Adv’16 | Assistant Professor of Religion and African and African American Studies | July-August 2020

“Studying jazz musicians reveals complex individual and communal religious identities, expressions, and practices,” says Booker, author of the new Lift Every Voice and Swing: Black Musicians and Religious Culture in the Jazz Century (NYU Press). These “swing virtuosos” represented black lives in syncopation: “At times, they accented what religious and cultural conventions emphasized,” says Booker. “At other times, they accented what these conventions downplayed.” Here are four noteworthy musicians and their music that Booker recommends.

Cab Calloway (vocalist, dancer, composer, bandleader)
“Raised in a black Protestant religious household, Calloway attempted to convey through music and prose the humor he found with religiosity without denouncing religious persons or institutions. Nevertheless, the music Calloway performed and recorded reflected his decision to withdraw from regular participation in the institutional life of black Protestantism. His music resonated with many other African Americans who preferred Saturday leisure to Sunday service.”
Listen to “Harlem Camp Meeting” (1933)

Ella Fitzgerald (vocalist, composer, bandleader)
“Fitzgerald’s career in the late 1930s, 1940s, and 1950s became an effective vehicle for the desegregation of performance venues and the creation of integrated clubs due to her popularity with black and white audiences. Fitzgerald’s race representation included her status as a wealthy African American woman who provided for her extended family and who made charitable investments in civil rights organizations, particularly Martin Luther King Jr.’s Southern Christian Leadership Conference.”
Listen to “It’s Up to Me and You” (1968)

Duke Ellington (pianist, composer, bandleader)
“When composing sacred jazz, Ellington’s private lyrical writings expressed belief in God, his frustrations with language to refer to God, and his appeal to the very act of believing. Ellington’s ultimate aspiration was to use music to express wordlessly the proper reverence for God. He wrote lyrics to convey his frustrations that language was inadequate for articulating what it meant to believe in and to speak of God. ‘God is beyond gender,’ Ellington declared.”
Listen to Third Sacred Concert, The Majesty of God, as Performed in Westminster Abbey (1975)

Mary Lou Williams (pianist, composer, bandleader)
“In addition to performing and composing music, Williams worked tirelessly to manage her Bel Canto thrift shop, account for her finances, and aspire to realize a support system for musicians in need. With this work, she strove to forge a new sense of community between jazz artists and broader societies. A Roman Catholic convert, Williams’ daily labor comes to light as the outworking of her conception of a divine call—during the period that she and her Catholic friends contested the specific nature of this call.”
Listen to Black Christ of the Andes (1964)