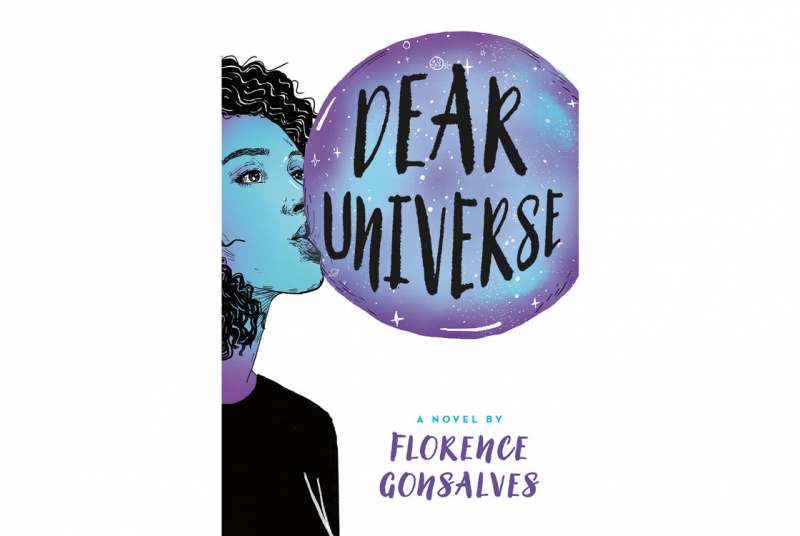 Conservationist and former journalist Hans Krichels ’66 shares a collection of short stories and musings on Maine life in Willie Knows Who Done It: Reports from the Byways of Maine (Atmosphere Press).

Stephen Duncan, Adv’69, draws on his experience as an assistant U.S. attorney and assistant secretary of defense for two administrations in his examination of American security strategy in First Duty: Presidents, the Nation’s Security and Self-Centered Politic (Highland & Claymore Press).

Robert Averill ’72 recalls the work of a Warren, Vermont-based photographer who was active in the 1860s in the illustrated biography, In Search of Amos Clough by (Moose Country Press). He includes 150 high-resolution stereoviews and dozens of maps, photos, and engravings.

Northern Arizona University ecotoxicology professor Frank A. von Hippel ’89 tracks scientists’ battles against pests and their unintended consequences in The Chemical Age: How Chemists Fought Famine and Disease, Killed Millions, and Changed our Relationship with the Earth (University of Chicago Press).

Daniel Mayland ’90 uses his experiences in various Middle East locations to tell the story of an American woman who finds refuge from the Syrian civil war in a rebel hospital in his latest novel, The Doctor of Aleppo (Blackstone Publishing).

MIT physics and history of science professor David Kaiser ’93 outlines more than a century of physicists’ discoveries and debates in a collection of essays, Quantum Legacies: Dispatches from an Uncertain World (University of Chicago Press).

Shiamin Kwa ’95, a professor of East Asian languages and cultures and comparative literature at Bryn Mawr College, explores the verbal and visual strategies involved in creating meaningful literary comics in Regarding Frames: Thinking with Comics in the Twenty-First Century (RIT Press).

Laura Jamison ’97 follows the repercussions among five college 40-somethings after one of them pens an advice book detailing the others’ failings in All the Right Mistakes, her debut novel (She Writes Press).

Stanford writing and rhetoric lecturer Hillary Miller ’02 spoke with 18 writers to shed light on the role of the contemporary playwright in the latest golden age of television in Playwrights on Television: Conversations with Dramatists (Routledge).

Michael Larson ’08, an assistant professor at the University of Tsukuba (Japan) Center of Education for Global Communication, documents the impact of the 2011 Japan tsunami from the perspectives of several locals in When the Waves Came (Chin Music Press).