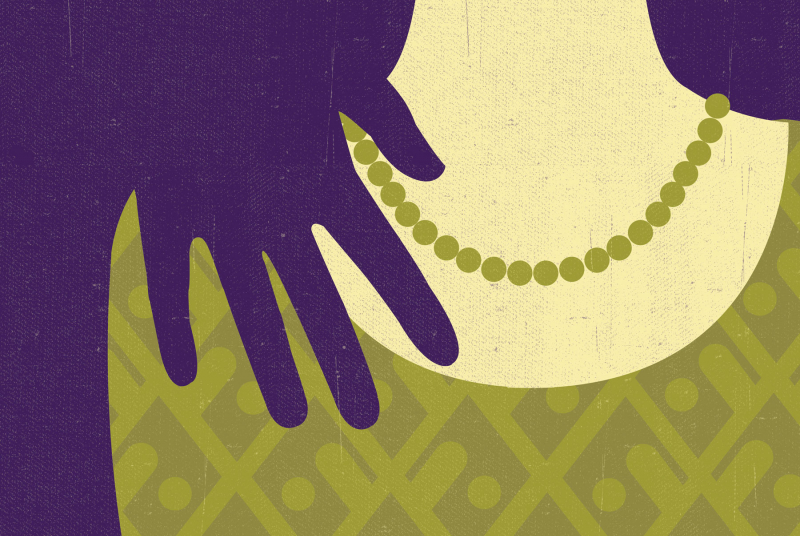 Daisy Alpert Florin’s debut is a psychological novel in which sex per se is far less important than the roiling river of emotions behind it.
Books

Early on, Florin’s debut novel seems to promise an exploration of the nature of consent within sexual relationships. The story begins in 1998 with Isabel Rosen, a senior and budding writer at Wilder College (a prestigious New Hampshire school that sounds a lot like Dartmouth) visiting the dorm room of Zev, a fellow Jewish student and former Israeli soldier who quickly initiates sex. A hesitant Isabel doesn’t say no, but she doesn’t say yes, either. The encounter unfolds on some queasy continuum between awkwardly creepy and possibly criminal. Within hours, Isabel’s activist roommate has spray-painted the word “rapist” on Zev’s door.

The incident might have provided the premise of a polemical novel about sexual politics, but it turns out to be a prelude to a larger, deeper, and more interesting story. Isabel falls into a relationship with ethical and emotional complications that make the situation with Zev look like child’s play. Smitten by her new creative writing professor, R.H. Connelly—a handsome, fortyish, married poet and novelist whose own literary career has stalled—Isabel revels in his intoxicating attention, which unlocks her desire: not only for love, sex, and connection, but also for affirmation as a writer. Soon they’re having furtive, slightly kinky trysts in his office, enacting (as Isabel seems to recognize) an echo of the affair between Monica Lewinsky and Bill Clinton, whose fraught aftermath is playing out in Washington, D.C. 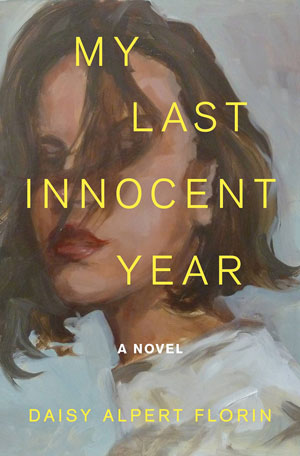 Narrated by Isabel many years later with the perspective of the #MeToo era, My Last Innocent Year could easily have devolved into a schematic, issue-oriented puppet show, with characters serving as mouthpieces for various points of view. Instead, Florin has delivered a probing, richly ambiguous, essentially psychological novel in which sex per se is far less important than the roiling river of emotions behind it. The book is, finally, a coming-of-age story in which Isabel is forced to reckon with unsettling truths—about the relationship of sex and power, of course, but also about her own capacity for self-delusion and causing harm to others. The ultimate questions for Isabel become less about consent and more about exercising her own agency. What is it, moment by moment, that we’re choosing? And once those choices—good and bad—are made, what then?

In this gripping thriller from screenwriter O’Neill, it’s the Fourth of July Weekend at Yosemite National Park, where armed militiamen threatening to kill feds and a freak snowstorm are the least of the park rangers’ worries. Vicious wolves as large as tigers and long believed to be extinct are on the prowl after a 6.9 earthquake has freed them from a massive subterranean cavern.

RICK GERARDI ’74
If Not Us…
Amazon Pro Hub

The central character in this novel suffers intense anguish about toxic contemporary politics. His nightmares spur him to try hypnosis, which opens a portal to a story of the enmity—loyalists vs. patriots—that existed among neighbors, friends, and family during the Revolutionary War period.

MIRIAM SCHULMAN ’90
Artpreneur: The Step-by-Step Guide to Making a Sustainable Living from Your Creativity
HarperCollins

A New York artist who produces the popular podcast The Inspiration Place offers guidance on how to avoid starving-artist syndrome and instead, attract collectors and make consistent sales. She contends that there’s never been a better time to make a living from one’s art.

MOLLY PHINNEY BASKETTE ’92
How to Begin When Your World Is Ending: A Spiritual Field Guide to Joy Despite Everything
Broadleaf Books

The author, a parish minister and mother of two young children, has helped many people through vulnerable and traumatized periods in their lives. When she is diagnosed with aggressive cancer at age 39, her relationship with God is tested—and deepened—in profound ways.

Barba, a poet and senior editor at The New York Review of Books, has compiled an engaging and wildly diverse selection of essays, letters, and poems from the 1700s to the present that celebrate unexpected beauty in this lovingly curated field guide with exquisite watercolor illustrations by Leanne Shapton.