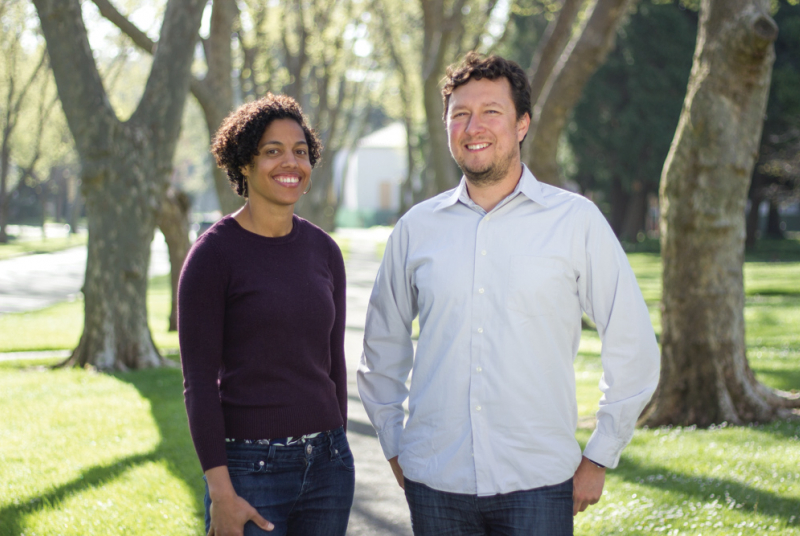 The Paluchs, who met at Dartmouth, spent a dozen years working in product innovation in Silicon Valley before they became disillusioned. Sergio says a “fancy-schmancy smart lock” that cost $700—just one in “a litany of innovations for a very elite class of people”—really turned him off. “We noticed a homogeneity in people and backgrounds in tech in the valley and, even more so, a homogeneity in thoughts and innovations.”

The couple wanted to help people from more diverse racial and socioeconomic backgrounds bring their ideas for “normal people” to life. They moved with their two sons to Sandy, Utah, in 2018 and launched Beta Boom.

Kimmy, a computer science major from Jamaica who earned an M.B.A. from MIT, and Sergio, an economics and physics major from Poland who earned a master’s in development economics from Boston University, say that as immigrants they identify with the struggles of their startup founders. “There is a huge opportunity and need for enabling and empowering the overlooked, underestimated, and underrepresented,” Sergio says.