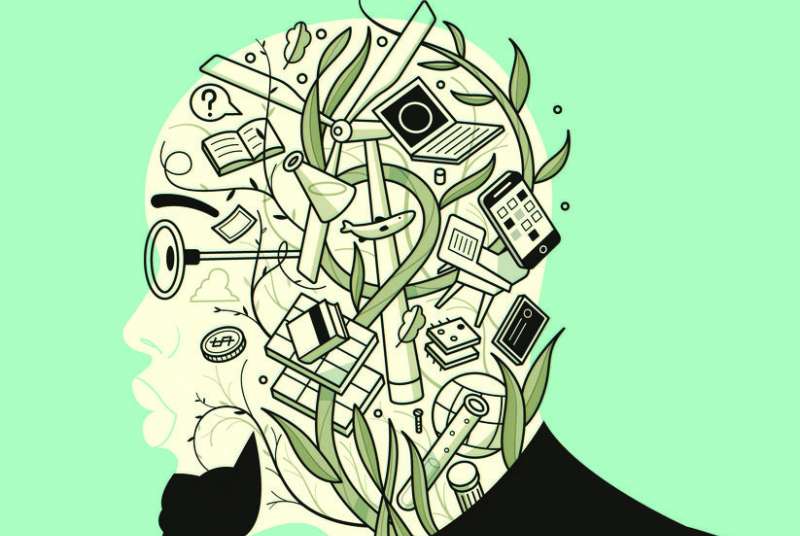 Nothing But the Truth

Dartmouth must fend off the assault on expertise with logic, evidence, and reason.
Phil Hanlon ’77 | Nov-Dec 2019

When Michael Dimock, head of the Pew Research Foundation, was invited to address Dartmouth’s board of trustees in 2015, his task was to identify major social trends that would shape the incoming class in 2025. What he told us that evening shook me to the core. It challenged something I believe deeply, one of the fundamental principles upon which the academy is built.

He told us that society was undergoing a transition in what is accepted as an authoritative voice. More and more people were beginning to crowdsource information from their peers rather than turn to well-trained experts for answers. I’ll never forget that moment. It has caused me to think long and hard about the role of higher education in our society and the future of what we teach. If what Dimock said were true, what would that mean for institutions such as Dartmouth that are, through undergraduate and graduate education, in the business of producing experts?

Everything Dimock predicted that day has begun to play out. The rise of technology and social media, in particular, has made it far too easy to share information without regard for accuracy or source and to do so at lightning speed, causing misinformation to spread quickly and be easily mistaken for fact. When that information comes from our friends, we’re even more inclined to believe it. Kevin Kelly, cofounder of Wired magazine, said it best: “Truth is no longer dictated by authorities, it’s networked by peers.”

I don’t mean to suggest that technology is our enemy or that crowdsourcing, in certain circumstances, is without value. I am, however, alarmed that we are in the midst of an assault on expertise, which every institution of higher learning must work to redress.

In their recent book, A Lot of People Are Saying, coauthors Russ Muirhead, chair of the government department, and Harvard’s Nancy Rosenblum argue that today’s conspiracy theories lack the kind of intellectual framework that characterized those of the past. Classic conspiracy theories, they note, were validated in part on their explanatory value: who did it, why they did it, how they did it—and how well the theories held together intellectually. By contrast, today’s conspiracy theories lack any intellectual construction. Even the most absurd claims are validated instead by the number of times they are repeated. (Consider Hillary Clinton running a sex slave operation out of a pizza parlor or the idea that the 1969 moon landing was faked.)

The notion that repetition is replacing expertise for the validation of truth is a fundamental challenge to the Enlightenment ideals upon which today’s academy rests. Though I find that a frightening prospect, I am an eternal optimist. If anything, I believe this shift reinforces the importance of our mission and every value and ideal we hold dear at Dartmouth.

We must not relent in our commitment to elevating the values that characterized the Age of Enlightenment and are, today, at the core of a Dartmouth education: respect for open-minded inquiry, evidence, logic, and reason.

Dartmouth is creating—in our graduates—an army of experts and independent thinkers.

Our democracy depends on it, and so does our very existence and our ability to advance as a society. In this time of fake news and anti-intellectualism, we need experts more than ever. We need them to carry their knowledge to a world in dire need of deep thinking and rationality.

Through research, experiential learning, and constant exposure to diversity of thought, Dartmouth is creating—in our graduates—an army of experts and independent thinkers who are not only trained to challenge assertions, but are also motivated to dig deeper, gather data, and apply reason and logic to evidence to ultimately arrive at the truth. That, alone, gives me great hope that society will come to re-embrace the evaluative expertise so essential in today’s world.